We often think of 21st century megacities as built-up, dehumanised environments with digital technology controlling the urban systems and even the inhabitants. Yet that is not necessarily the case. Look no further than Cairo, the megacity of the Arab world, and the images from 2011 showing the public rising up against the dictatorship in Tahrir Square. Today’s megacities are also the birthplaces of vibrant, well-prepared generations the likes of which Asia, Latin America and Africa have never seen. These new generations use digital technology to ensure they have a more dignified and more human lifestyle.

We look at megacities through the lense of technoanthropology. When we talk about Europe’s great metropolises, we think of London or Paris. Yet Europe’s largest city right now is Istanbul. It is a megacity with more than 13.2 million inhabitants, a number that is set to rise to between 22 and 25 million by 2023. A city with a dual identity, both European and Asian, is a good symbol for our age. It is a city with an endless history and with a present that exhibits all of the contradictions and conflicts thrown up by the period of civilisational change we are living through.

Our story begins in Istanbul, in Basaksehir, a city with a population of over 300,000 and also one of 39 districts in Istanbul’s metropolitan area. Its growth has been explosive. Basaksehir’s architecture is reminiscent of that in Catalonia from the period of developmentalism in the 1960s, such as La Verneda in Barcelona or Fontsanta-Fatjó in Cornellà. It is a forest of housing blocks over 10 storeys high, protected by walls and security systems. The streets are wide and well maintained, and so recently laid that even the most experienced taxi drivers get lost among them.

This developmentalist model is in part inspired by other megalopolises. Yet there is also another city model based on digital tech, the smart city inspired by the movement of the same name, which Barcelona is heavily involved in. In fact, in 2018 Istanbul will hold its second major Global Smart City Expo. Following China’s example, countries that used to be described as “developing” have tried to achieve in the space of a generation what it took industrialised countries 200 years to do.

Basaksehir’s Living Lab project emerged in 2010. Living labs are spaces of innovation where citizens, local authorities, firms and universities work together to resolve problems in the community with digital technology. They are about democratising technology, opening it up to the public. This city in Istanbul was the first to be chosen for such a laboratory.

The living lab was set up by the Basaksehir council, with a group of businesses and local entrepreneurs, who brought the technology and the management necessary to get the lab going. It is open to SMEs and the public for collaborative projects that can solve the challenges facing the community. These are projects like the mobile digital health clinic, which has a range of measuring and diagnostic tools for any Basaksehir citizen to quickly and cheaply get a basic clinical analysis. The Basaksehir living lab is not alone in putting this technology at the service of society. As in all 21st century megacities, Istanbul has fab labs, co-working spaces, incubators and new ways of organising technology across society. It is no accident that Mevlüt Uysal, the mayor of Basaksehir, has been appointed mayor of the Istanbul Metropolitan Authority. The future of megacities is wide open, and it is time for citizens to have a say in designing their near future. 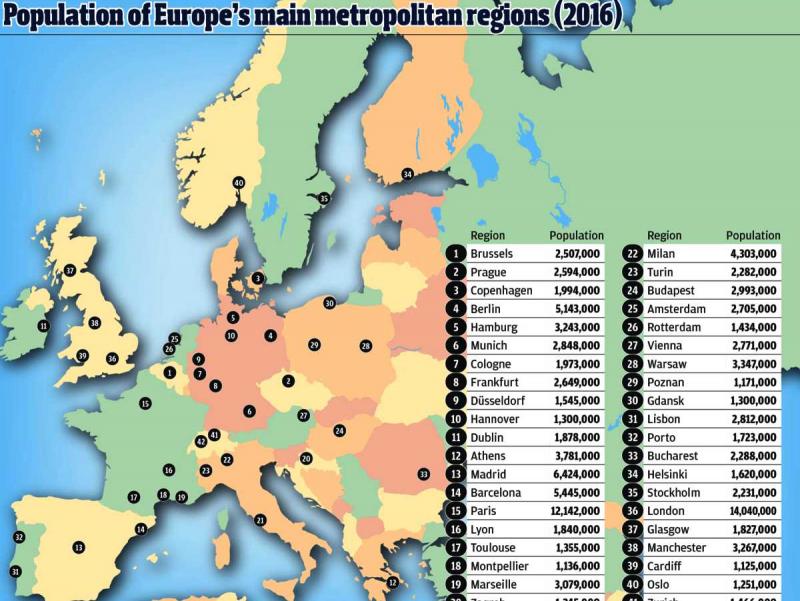 MEGACITIES of the future