“Granddad, little aunt, brothers all, in your hands I today place the treasure of my life. Remei and Albert [his wife and son] will have no one else but you. I know it’s a lot to ask. I know that wherever they are they will have your warmth and comfort. This helps to make the separation less painful. Love each other. You are all good and have good hearts. They are too, and their hearts beat with yours. Come together as one and life, which is now so bitter, will be a little easier. Albert is still learning. Look after him, granddad! So my absence is not noticed. Make a man of him for me. I ask this with the devotion of a believer. With all the passion of a soul torn to shreds. Yours, all yours, Josep.”

Josep Pey i Calvet (Pont de Molins, 1893 - Figueres, 1950) was a head teacher in Figueres, and member of the Federació Republicana Socialista de l’Empordà. He went into exile with his wife and son. He avoided the concentration camps and in Perpignan gave classes to former pupils also in exile. In September 1941 he returned to Figueres, as he was assured nothing would happen to him. Yet, he was locked up until May 1943. In 1944, he opened a school. His account was in the letter he left behind in February 1939.

“We left with sacks on our backs, as we said, as if those of us going to France were going to help with the grape harvest.

The journey to Tortellà was pitiful. Walking with a sack on your back full of indispensable clothing weighed a ton. A poor man took pity on us, seven people, and took us by lorry to Argelaguer. We spent the night in Tortellà. A mule then carried our baggage as far as Sant Llorenç, with us walking in the rain so that we arrived dead tired in the middle of the night at the first farmhouse we came across in France. We had to spend the night sleeping on a cement floor.

Early in the morning, I went scouting to Sant Llorenç. Along the way I sold a pistol for a few francs to buy two kilos of bread and chocolate.

The happiness on seeing me with that bread that was so white! We had forgotten what white bread and chocolate were. Some who had occupied the farmhouse as if it were a hotel cooked potatoes and they offered us half of their boiled potatoes for half of our bread. [...]

We did the swap and, my goodness, how full we were. Around noon, the whole group got to Sant Llorenç and we spent the night at a house whose address we had been given in Tortellà.

First thing in the morning we got to Perpignan and sheltered from the rain in the Continental café. We still had 300 francs they had lent us in Tortellà and in case we could never return the money we had left silver dinner services, which granny later paid for and recovered. In the afternoon we looked for Rosa, a relative of grandfather’s, who had to find room for all of us, the poor thing. Later, aunt Marieta took pity on granny and made her go to Banyoles. Once in Perpignan, our fear lessened and we began to live with the hope of one day going home.”

Bernadí Lite i Esteban (Chércoles, Sòria, 1892 - Perpignan, 1986) studied teaching in Girona, where he did his military service. He worked as a teacher in Palafrugell, Sant Feliu Sasserra, Anglès, Capmany and Olot. He represented Acció Catalana in the Comitè Antifeixista d’Olot and was a magistrate in Olot. He went into exile with his family and settled in Perpignan. In 1942 he was lured to Pertús, where he was apprehended and taken first to Figueres prison and later to the one in Girona. He was sentenced to death. However, after some political dealings he was released in 1946 and went back to Perpignan. He married a teacher from Agullana, Pepita Codina, and left his written memoirs when he died. 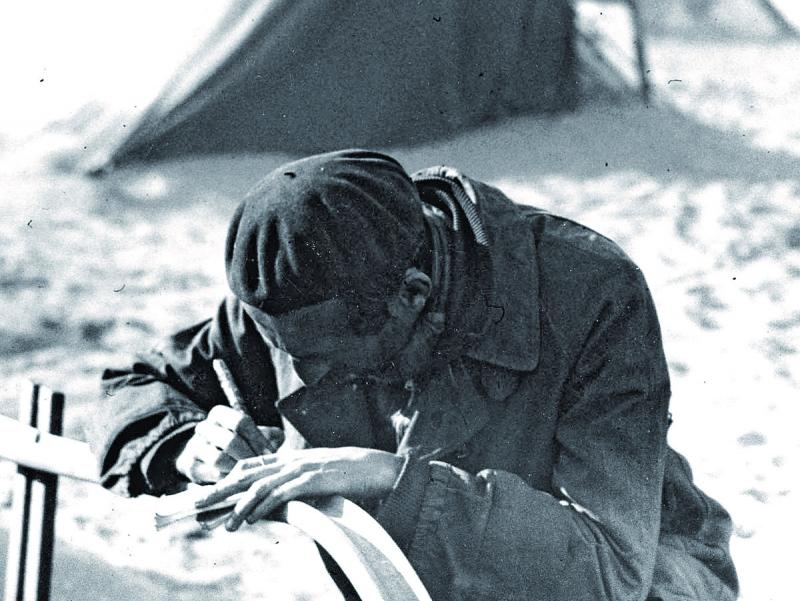 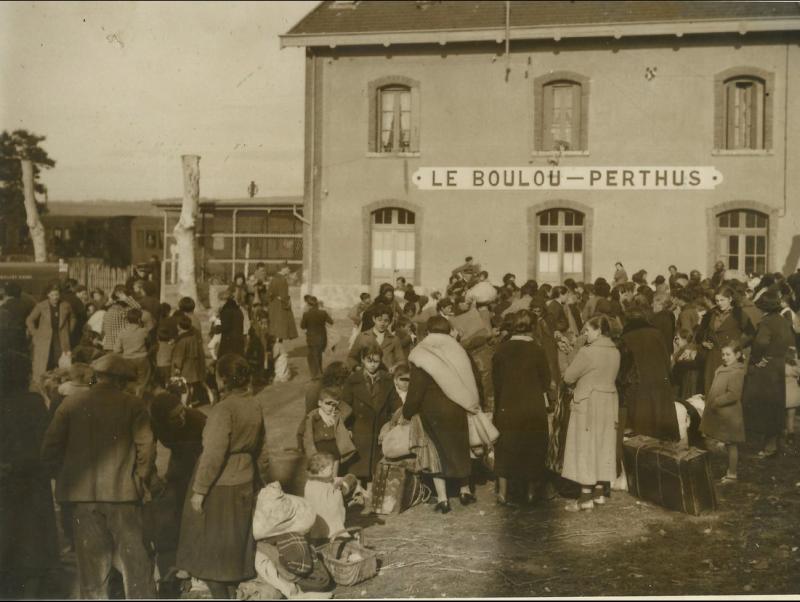 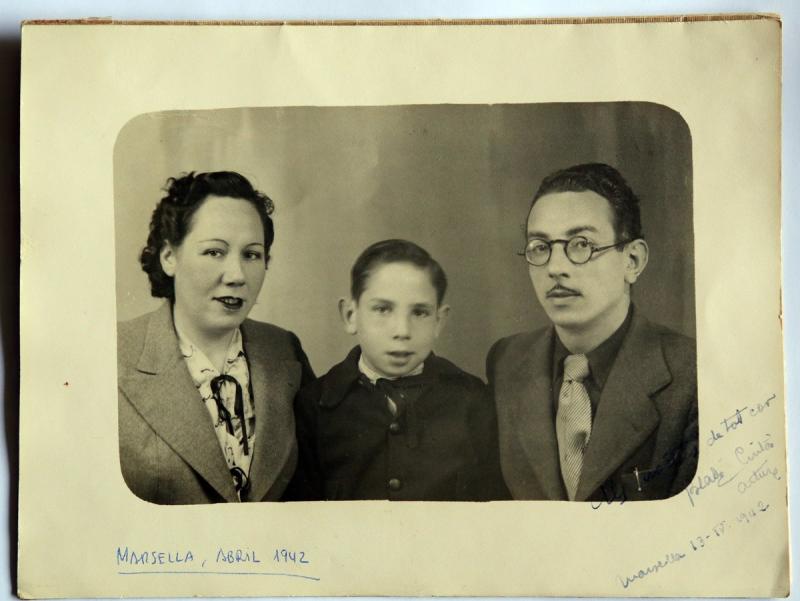 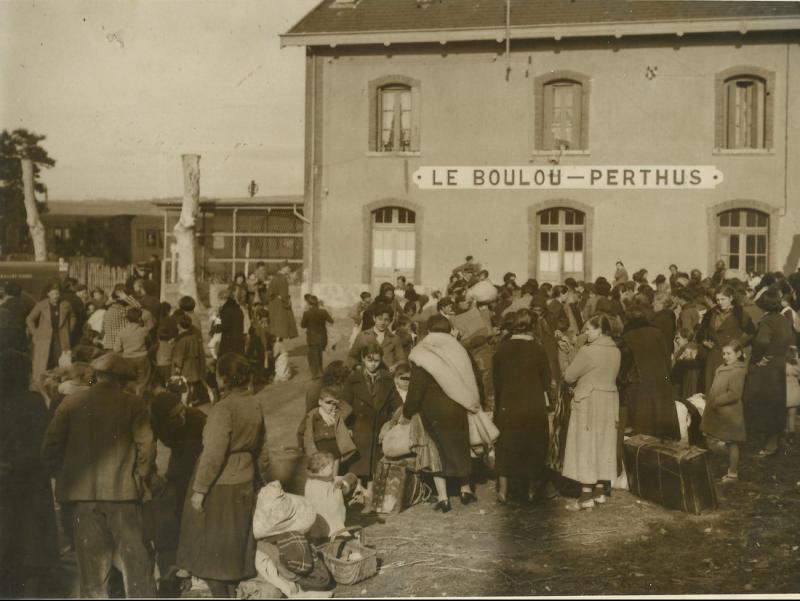