Groupers, conger eels, surmullets, painted combers, scorpionfish, octopus and cuttlefish, as well as sea urchins, starfish and sponges, are just some of the aquatic species that are part of a coastal ecosystem that covers 43 hectares in the Masia Blanca marine reserve in Vendrell.

When you get to the Aula Aquàtica, or aquatic classroom, in the port of Coma-ruga, you are shown a video that is available in different languages about the main points of interest in Vendrell, its role as a county capital and its relationship with nearby towns. The video also points out the effects that the marine reserve has had on the Penedès coastline, as well as the importance of the small marine ecosystem in the Masia Blanca area.

The biodiversity in the reserve has turned it into a treasure trove of marine life, which includes certain species that were thought to have been lost forever. After watching the video, the second part of the activity begins, which means getting into the water. Visitors are provided with a wetsuit, when the temperatures are low, a diving mask, snorkel and flippers.

From the port itself, you are taken by boat to the main part of the marine reserve. Once there, the marine biologist who accompanies the group gives an explanation of the rules before the visitors are treated to a unique experience that will truly delight both experienced divers and beginners alike. Surrounded by fish, visitors get to see starfish, sea urchins and scorpionfish in their natural habitats.

Masia Blanca is the only marine reserve on the Costa Daurada, and the facility offers visitors the chance to see exceptional sights. And that even applies to those who are in no hurry to get into the water. The waters in the area are fed by the Font Déu de Brisamar thermal spring, which produces water at a temperature of 19 degrees celsius all year round. That lets visitors avoid the large changes in water temperature experienced by the rest of the coast at different seasons of the year.

The marine reserve is unique because fishing of any type is not allowed, unlike in other similar reserves on the Catalan coast. The result is that the marine life in this area has experienced spectacular regeneration, making it an ideal sport for the reproduction of different species. Far from what one might think, the reserve has the full support of local traditional fisherman. 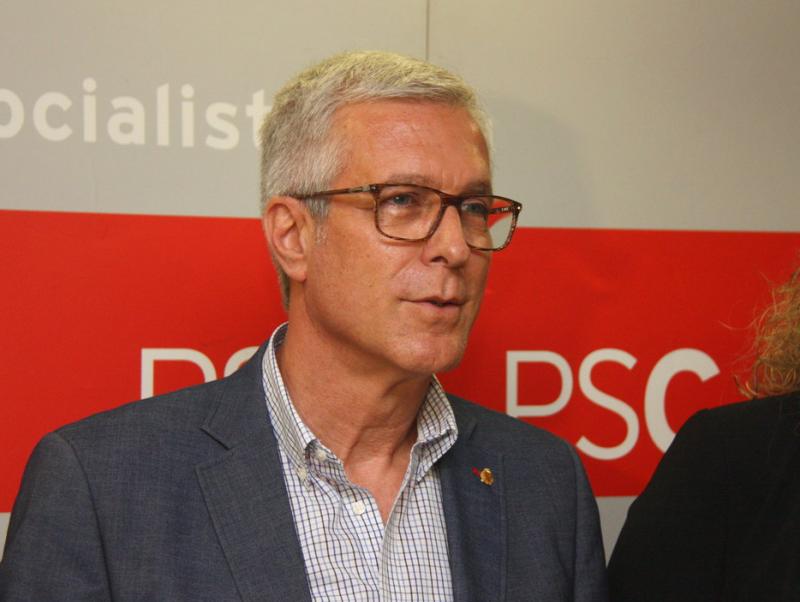 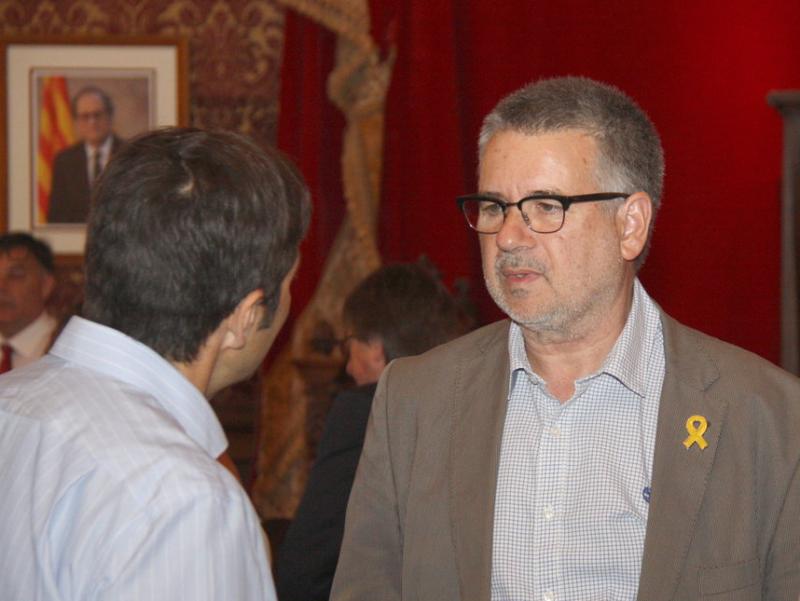 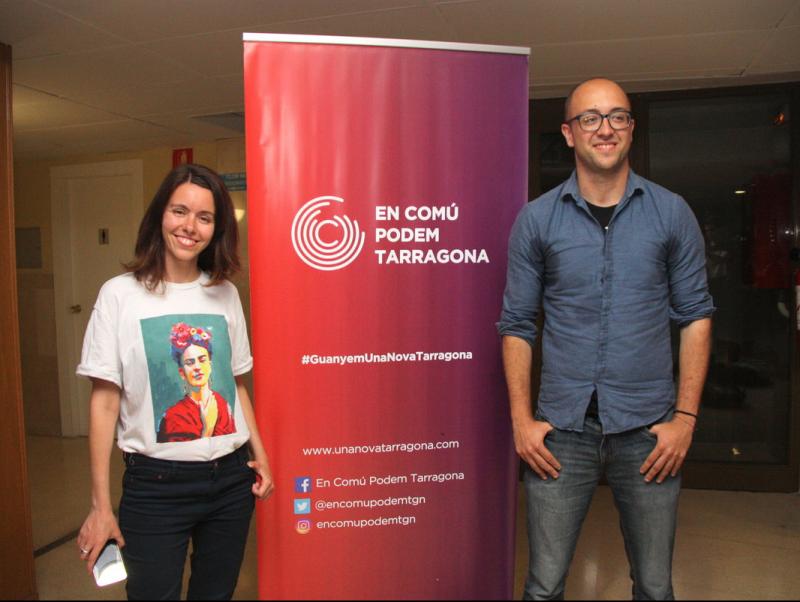 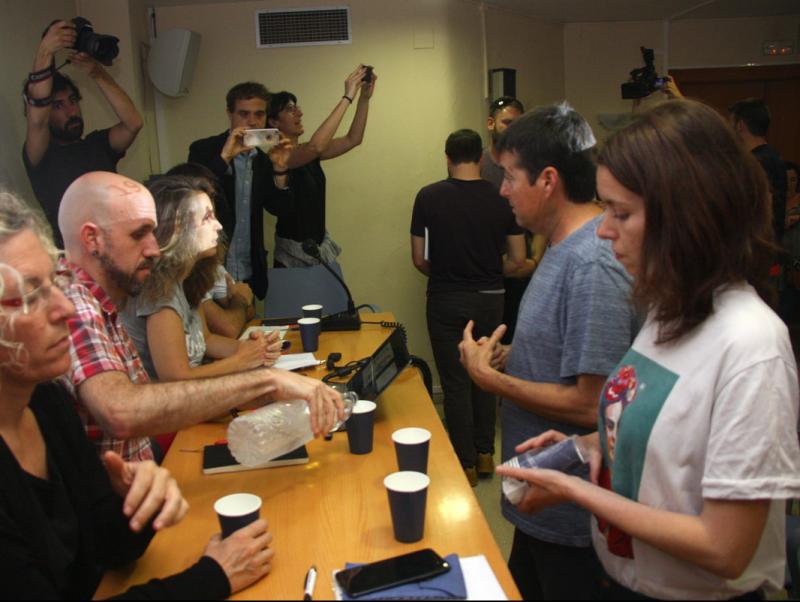 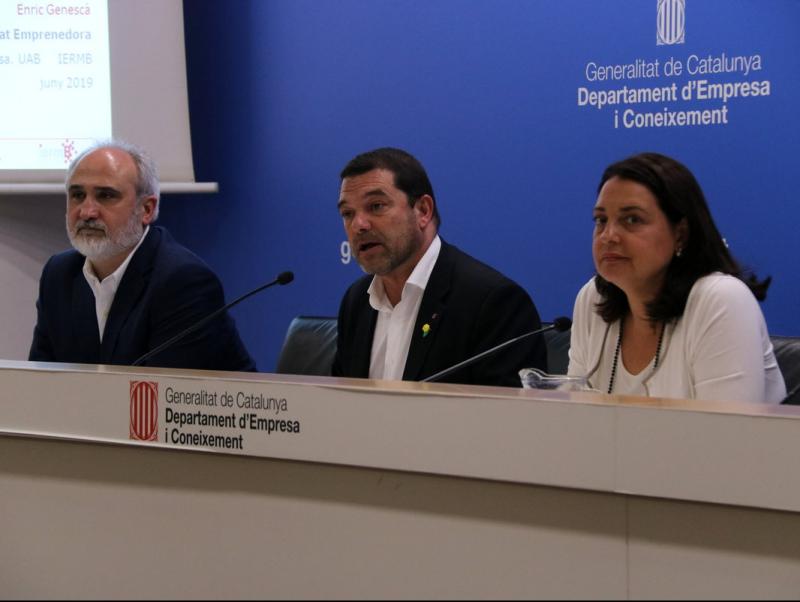