Catalan mountain resorts have invested just over 100 million euros in the past 10 years. In the first half of the decade, investments were made to improve their capacity for transporting skiers in particular, and in the second half more was invested on snow production, the total distribution being 42% and 58%, respectively.

In terms of facilities, Catalan mountain resorts have 131 ski lifts (including gondolas, chair lifts, ski lifts and drag lifts), which have the capacity to move around 180,000 people every hour up the 412 total slopes. Some 21% are over 10 years in age; 28% between 11 and 20, and the remaining half even older. Some of the investments that have been made in this area in recent years have been to update the transport network. But money has also been invested in new lifts. Among the most significant such investments this year are the ones made by La Molina resort, which this season opened the second section of the Cadí-Moixeró cable car to El Niu de l’Àliga, giving access to the whole La Molina-Masella resort easier, and the new chairlift in El Llac. Masella is also opening two new chair lifts.

In Vall de Núria, the Coma del Clot gondola has been renovated to improve accessibility, comfort and capacity. And Espot i Port Ainé also has a new chairlift.

But it is snow production where the resorts have focused their attention in recent years. The goal is to ensure the quantity and quality of snow as many days as possible and extend the season. The commercial director at Masella, Maite Martí, says: “The resorts are now in a position to offer one of the longest seasons: five to six months of snow.”

For the 2019-20 season, Baqueira-Beret, the largest resort in the Catalan Pyrenees, has installed 50 new snow cannons, making a total of 710 cannons with the capacity to cover half of the resort’s pistes with snow. Meanwhile, La Molina has put eight in place for the new El Llac piste and to extend the Dues Estacions piste.

The FGC Group (which manages several of the resorts) has set a strategic objective of covering 90% of the snowed surface area with half of the total water and less energy consumption.

Above and beyond the investments made, the sector hopes the weather will play its part in improving on last year’s figures, when just over two million ski days were sold, some 7.26% down on the previous year due to the rise in temperatures. 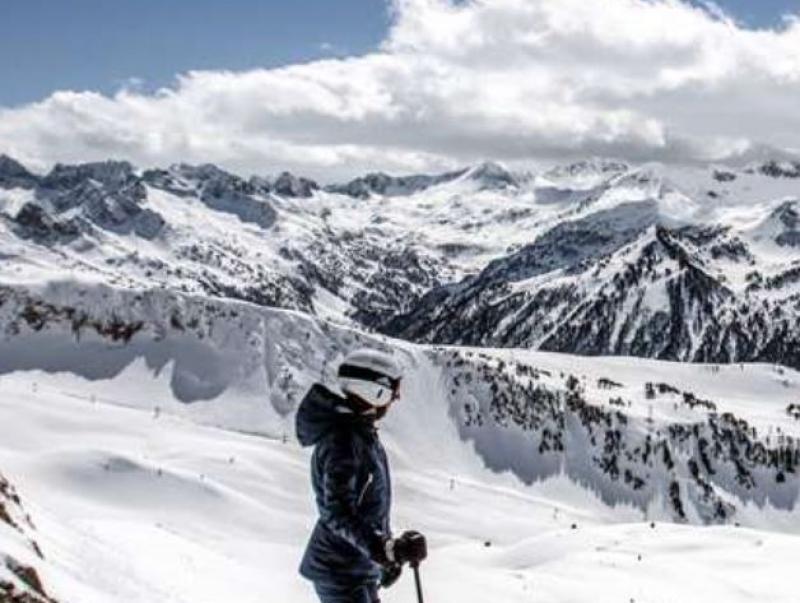 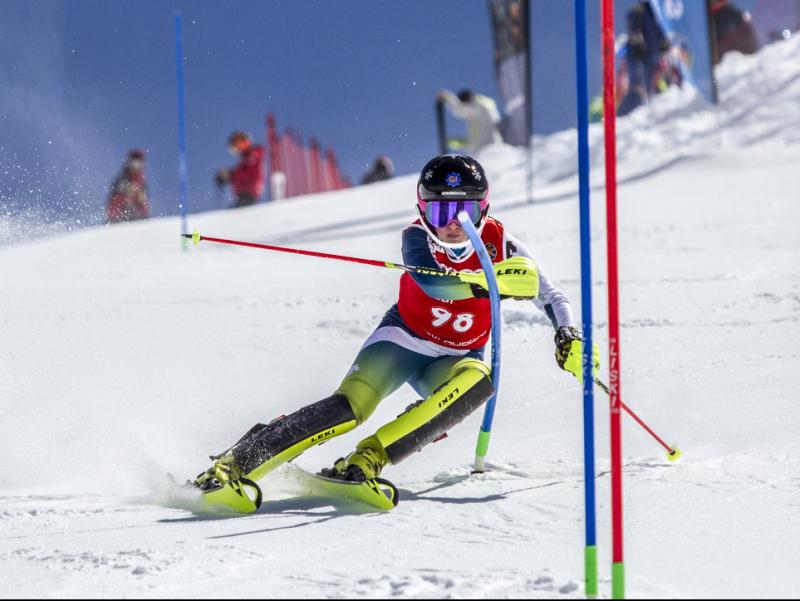