Last September, the OECD revised downwards its forecasts for world economic growth to the lowest level in the past 10 years. At the same time, many voices can be heard warning that we are facing a new economic crisis. Why? Firstly, we are in a time of uncertainty after the crisis that began in 2008: debt levels are high (public, company, and family), which means everyone is looking to save, with a corresponding slowdown in economic activity. Meanwhile, states try to raise revenue through taxation and that also works against consumption and investment. Added to that is the issue of demography, as there are ever more old people who need to be paid pensions but who no longer contribute taxes as they did when they were working. Governments have used monetary policy to tackle this and stimulate the economy by lowering interest rates, but after years, rather than acting as a stimulus, this has left banks with little margin in revenue to provide credit while they lack the funds to do business. At the same time, the effects of climate change are causing uncertainty, which is the worst thing for our economic system. And the problems associated with globalisation do not help, with a US-China trade war, protectionism affecting global trade, Brexit, and so on.

The response to the emerging economies, such as in China, India, and Brazil, has been a rise in protectionism, with Trump as the main example, to the point that it makes one think we are at the beginning of the end of globalisation. Yet, not everyone sees it like that. Economist, Hugo Rodríguez, tenured scientist at the CSIC’s Institute of Economic Analysis, says this situation is temporary and all actors are interested in having the largest markets possible, in part because of the Fourth Industrial Revolution, which is about new technology. “Countries like the US and regions like the EU are those that benefit most from globalisation, because they have the most technology, which needs broad markets. If you make an AI program, the cost is in making it the first time, as replicating it costs nothing. Installing it once is the same as installing it a million times, so the larger the market, the better,” Rodríguez says.

That makes this expert think that what the protectionist policies aim to do is let the respective actors build their strength so that when the frontiers reopen, they will be ahead of the technology curve. Will this lead to a duopoly of world hegemony between the US and China, as some analysts say? It’s not clear. Where technological development is concerned, there are many other powerful actors, and what could also happen is that western countries end up controlling technological production and the emerging economies devote themselves to goods.

Throughout its history, capitalism has shown that it is the most resilient economic system, whether for good or bad, but it now seems that climate change could threaten it. “My opinion is that capitalism will embrace climate change as a new market with a very high potential for growth. It will become green depending on the interests of companies: it will sell electric cars, solar panels,... There will be a search for productive processes without such large energy costs, and that will be the new market,” suggests Rodríguez. So it is possible we will be sold the idea that, with new green technology, we will pollute less by consuming the same. Whatever happens, if we continue with the current capitalist model, within a few years we will be consuming double what we do now.

The circular economy and degrowth are alternatives that also raise doubts. Rodríguez sees two limitations. Firstly, the design itself: even among its defenders there are disagreements on questions such as interventionism by states, the role of the market, and the importance of the local in respect to the global. There is a tension in relation to economic development: “How will producers in Africa take it when they can’t export tomatoes and they have to be eaten there?” asks the researcher by way of example. This limitation, however, would be relative, because these alternatives do have a shared nucleus: reducing consumption, reducing working hours, valuing the alternative economy... Yet, the real problem and the most serious limitation is implementation: those who are in a position to do so are also the ones who have the most to lose with the change.

“What has the status quo done with the idea of the circular economy and degrowth? Try to change the paradigm to defend their interests. In this sense, spreading the idea that the true circular economy is based on recycling – not reducing – while technical progress cuts down on the use of resources during production, so as to continue making growth possible,” he says.

In any case, Rodríguez says a paradigm change is not possible without the intervention of companies and states, and these two actors have no interest in doing that. Could the solution be the empowerment of citizens as consumers? “Seeing how inequality is on the rise in rich countries, we can’t be optimistic. If in the future your job is under threat from robotic automation, you will have little power as a consumer. You will say that you don’t want to hear about the challenges of climate change when you struggle to get to the end of the month,” he says. Yet, nor should we be pessimistic: “We must also keep in mind the limitations of the system to be able to design effective change,” he adds.

“The changes will be quick and unforeseen” 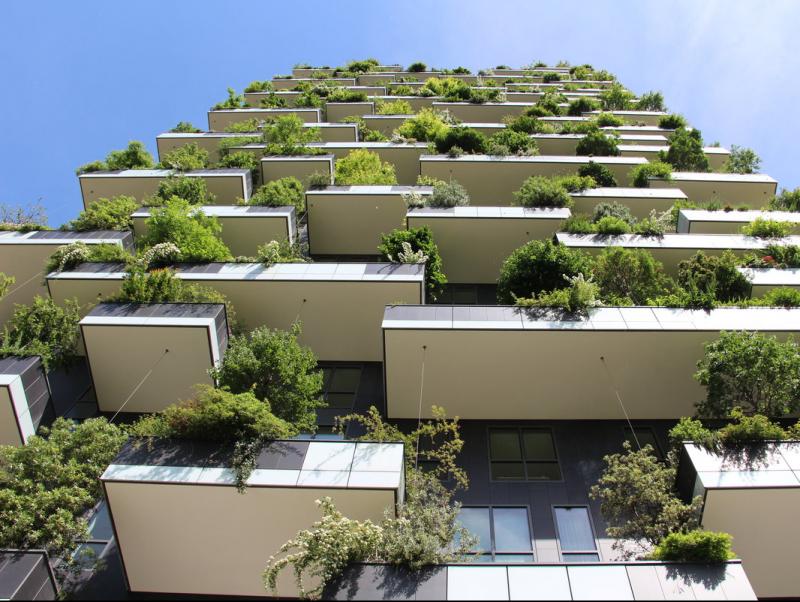