Elisenda grew up hearing that she didn’t know how to behave. When she started secondary school, she decided to make up for it by getting good grades and skipped meals and sleep to do so. The first year went well, but a teacher noticed the wear and tear on her and recommended her parents take her to a psychologist. “In the end, it turned out that I had high ability, but also low self-esteem and anxiety disorder,” she says.

At 15 she attributed her anxiety to adolescence, but when she told a psychologist that she felt like she was in a swimming pool where everyone but her could swim, she was diagnosed with depression. She attempted suicide. Medication worked and she recovered, but she’s struggled with depression ever since.

In her third year of university, she decided to become independent. “My parents wouldn’t help me pay for a flat because they didn’t see the need. They have continued to pay my private health care, which means I can go to the psychologist. I can’t afford it and without that help I’m sure I wouldn’t be here anymore,” she says.

She became independent by doing low-paying jobs. In her final year, she was doing internships in the morning, studying in the afternoon, and working weekends. Then came the pandemic. She spent the first weeks of the lockdown with her boyfriend in a damp, dark flat. “I had an anxiety attack the first week,” she recalls. The internships and the weekend work were over, and she couldn’t make ends meet. She also gave up going to the psychologist. “I ended up working a 40-hour week for less than €1,000. When that ended, I found a job in my home town, and I had more contact with the family. But in January I saw things were not going well. Having depression had become normal and the medication wasn’t helping. Depression is not sadness, it’s emptiness.”

In March she lost her job, and she says there were days when she couldn’t get out of bed. “I told the psychologist that I wouldn’t take my life because I have a loving partner, fantastic in-laws, and friends. But when the day starts, I just want it to end. She has been diagnosed with major depressive disorder. Yet in April, she decided to talk openly about it. She posted about it on Instagram. “To my surprise a lot of people thanked me, saying that I put into words what they were suffering. I’d never told anyone I was seeing a psychologist. But now I’m starting to talk about it; I don’t want to stay quiet anymore. I’m healing and I think I can help others. Talking about it is the way things will change.”

“The hard part about mental illness is that people don’t see it; it’s hard to get them to believe you. If you have a broken leg, people rush to help you. But if you’re depressed, they just expect you to spend the day crying. I’m doing this interview and it may take two days to recover, but at first glance, it doesn’t look like I have major depression, does it?” 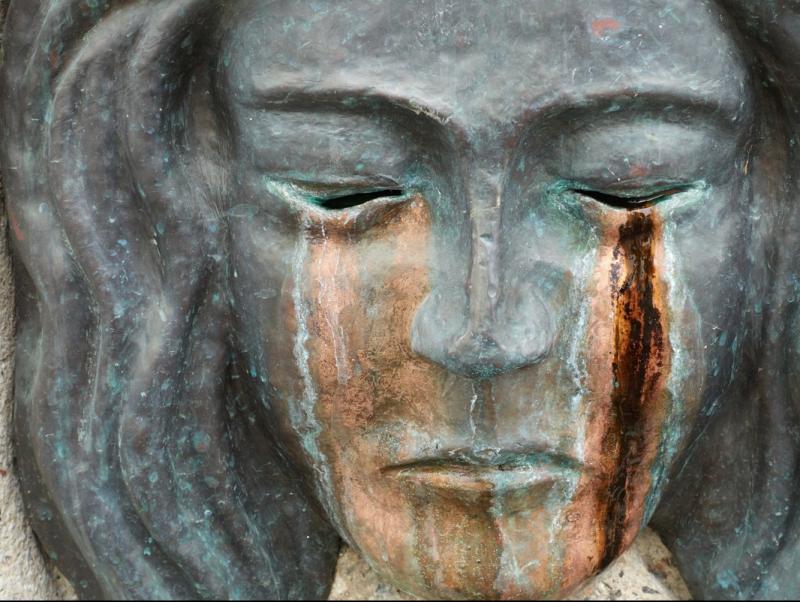 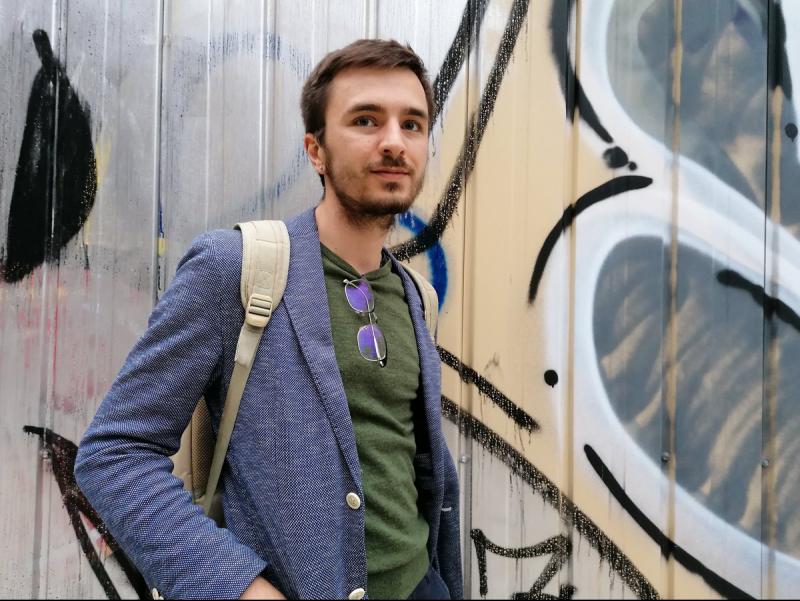 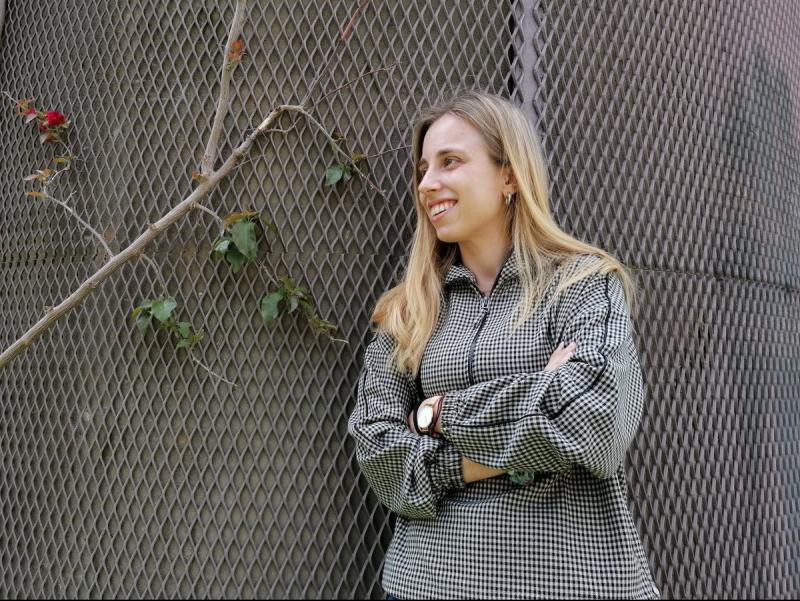 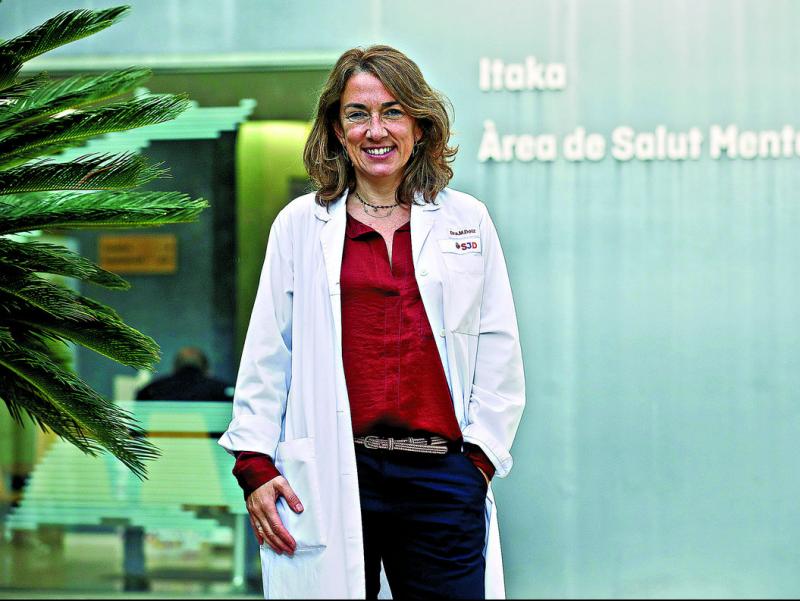