On October 7, 2001, in response to the Taliban regime’s refusal to hand over the leaders of Al-Qaeda responsible for the 9/11 attacks and backed by the UN charter, the US military machine was launched, invoking the principle of self-defence. Aviation destroyed targets in Kabul, Al-Qaeda training camps and communications centres, with Afghanistan’s outdated air defences impotent to stop it. Meanwhile, the Northern Alliance occupied one after the other of the country’s major cities until on November 13 Kabul fell and on December 7 the Taliban fief of Kandahar surrendered. The war lasted two months. The occupation was handled by the International Assistance and Security Force under NATO command, and support from the UK, France, Germany, Canada and Australia in a coalition that by 2011 included 50 countries and over 130,000 soldiers.

Twenty years on, the last US soldiers left Afghanistan in an operation comparable to its departure from Saigon on April 30, 1975. They left behind 17 years of violence (the Taliban insurgency began in 2004) that has ravaged the country and caused hundreds of thousands of deaths, with tens of billions of dollars spent. And yet none of the goals of the deployment have been achieved: economic reconstruction, political stability, an internationally recognisable political regime, security, an end to opium trafficking... On the contrary, Afghanistan, destroyed by sectarian violence and warlords, government corruption and the disinterest of the international community in financing reconstruction, is today a failed state that has fallen like ripe fruit into the hands of the Taliban.

With the conquest of Kandahar on August 12 and other major cities in the days that followed, the Taliban quickly controlled almost the entire country. On the 15th, they entered Kabul and president Ashraf Ghani fled. The Taliban offensive had been going on for a month against an Afghan army that, without air cover or US support, fled in disarray.

Talks had opened in Doha (Qatar) on September 12, 2020 between the Afghan government and the Taliban but it did not stop the fighting or the mass desertions from among government ranks. Ghani accepted the negotiations forced by the deal reached in February 2020 in which Donald Trump obtained vague promises from the Taliban to back a lasting peace, an end to violence and progress in resolving the conflict through a negotiated political agreement.

In short, after 20 years a new Taliban government rules in Kabul. It remains to be seen whether the Taliban will refrain from applying its distorted and spurious version of Islam, with serious consequences for the civilian population and especially for women and girls, who are subjected to gender discrimination and excluded from public spaces, education and work. The consequences of this non-future after more than four decades of war (the Soviets entered the country in 1979), have been felt in the form of 3.3 million internally displaced persons (400,000 since January) in addition to the 2.6 million externally displaced people at the end of 2020.

It has again been shown that in modern wars the major military powers win the conventional phase of the conflict only to lose the occupation that follows. The victims are always the civilian population, while, in an unworthy gesture, some European politicians from Belgium, Denmark, Greece and Austria call for the repatriation of Afghan asylum seekers (570,000 since 2015) to prevent an avalanche of refugees like the one provoked by the war in Syria. In contrast, in a gesture that honours him, Pere Aragonès has offered Catalonia as a host country. 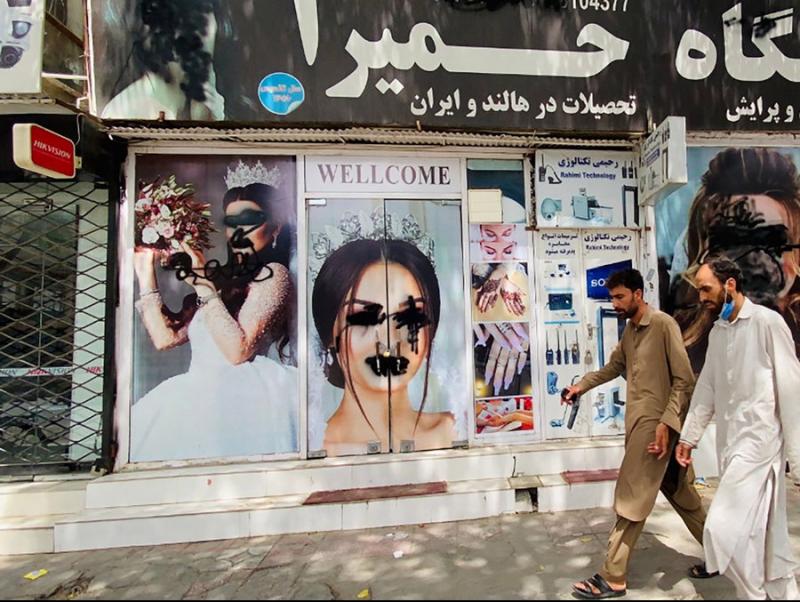 In the hands of terror 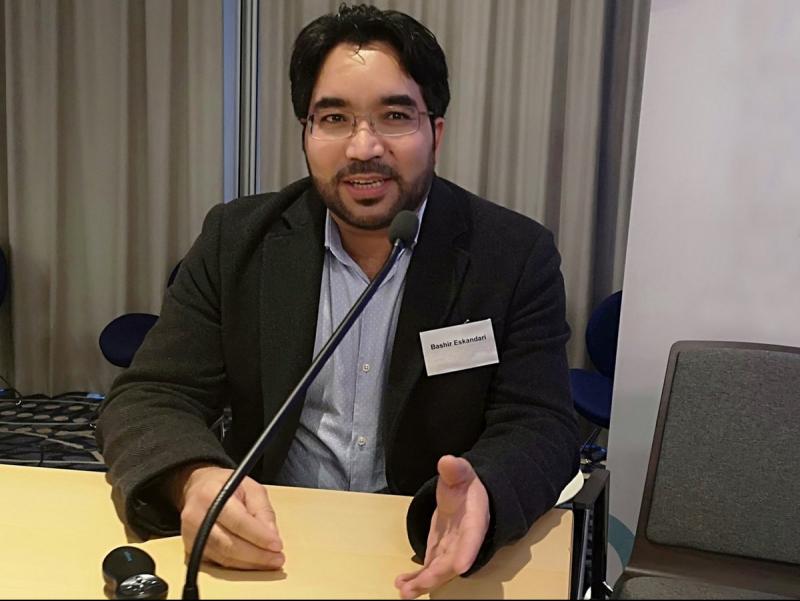