The amount of time we spend looking at screens has gone up in recent times. At the same time, short-sightedness has risen. The president of the Official College of Opticians and Optometrists of Catalonia (Coooc), Alfons Bielsa, confirms that the sector is diagnosing myopia in more and more children and young people. He also points out that humans “evolved to be in open spaces, thus the body’s way of adapting to screens is to generate myopia in order to accustom the eye to work at close distances.”

Bielsa says that anyone can live with a couple of dioptres, as a small amount does not pose a major health risk, but he clarifies: “Once five dioptres are exceeded, there is a risk of developing other types of pathologies. From seven dioptres onwards, the risk of retinal detachment multiplies by forty-four and it becomes a public health problem.”

The Coooc head points out that natural light “is the best inhibitor of myopia” and for this reason he prescribes “spending time outdoors, without any screens”. He also advises not getting too close to devices, not to look at screens in the dark, and not to give mobile phones or tablets to toddlers “because if they focus at a very close distance a lot, they will end up short-sighted.”

Bielsa advises everyone to practise 20-20-20 when using screens: “Every 20 minutes, look away to a distance of 20 feet [about six metres] for 20 seconds.” He also confirms that there have been more cases of short-sightedness diagnosed during the pandemic, but most importantly, the number of dioptres have been on the rise.

A 2019 Coooc study found that one in three children under the age of eight used a cell phone or tablet on a daily basis, and that 19% used screens between one and two hours a day. Eight out of ten parents admitted to being aware that screens are bad for their children’s vision and yet allowed them to use them twice as long as recommended.

In fact, the rise of short-sightedness due to the general use of screens has become a global problem. The World Health Organisation estimates that by 2050, half of the world’s population will have myopia. 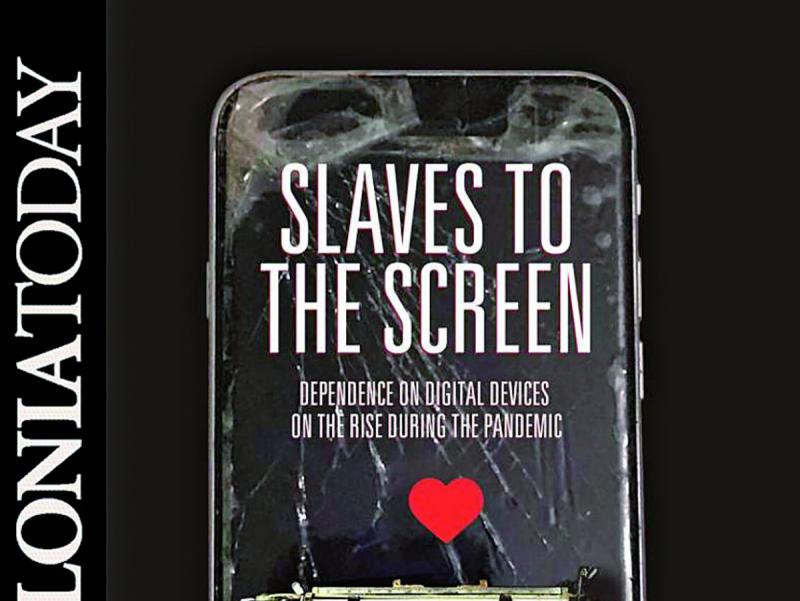 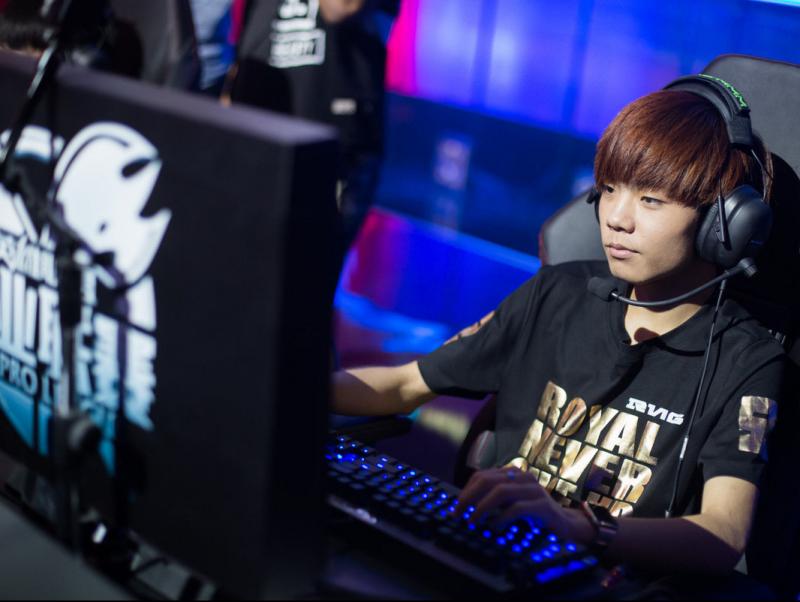 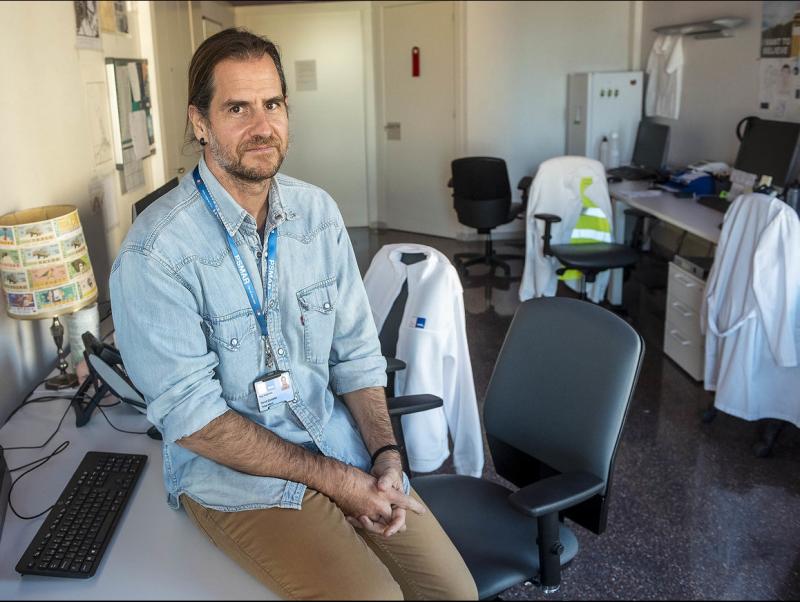 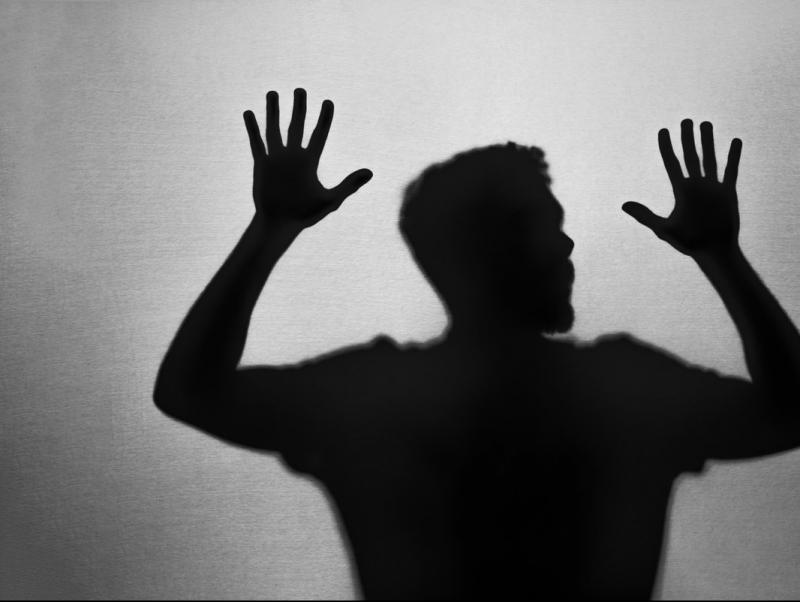 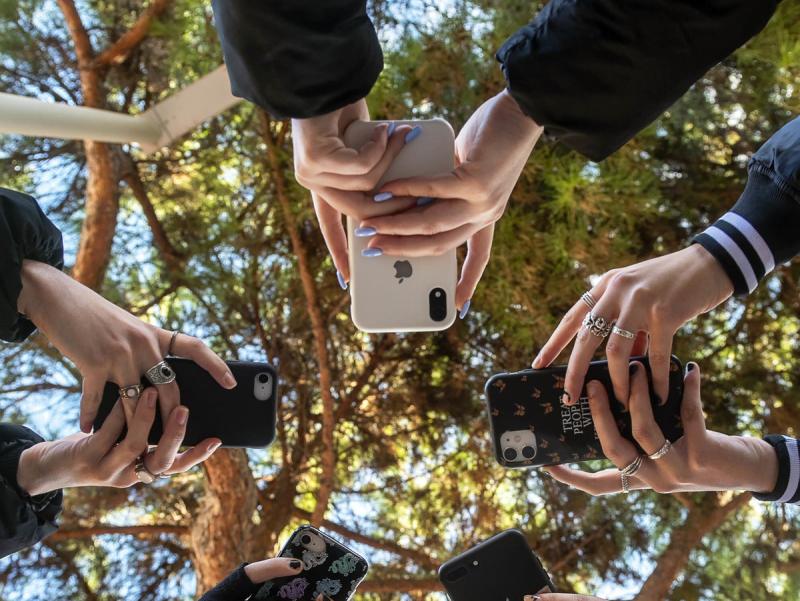 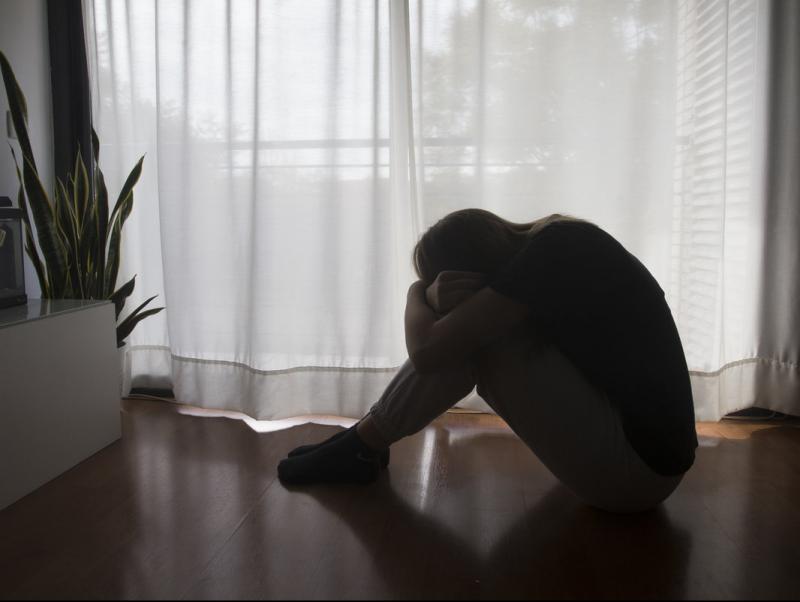 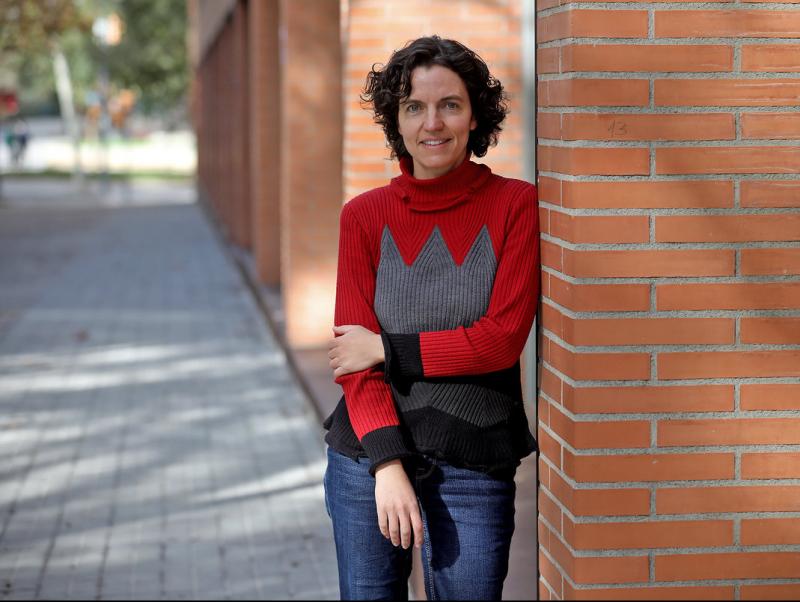