Marc Sanjaume has a PhD in political science from Pompeu Fabra University and is the author of the book, ’Independence and Progress, the Democratic Challenge of the Scottish National Party’, in which he explains the history and aims of the SNP.

Is Brexit the only reason why independence has been revived?
No. This is the argument that the Scottish independence movement uses to counter the other argument, which is that independence can only be put to the vote once a generation. The counter-argument of the Scottish National Party is that circumstances have changed because the Scots voted in favour of remaining in the European Union while the English voted for the opposite of what the Scots wanted. The other argument is that the SNP has strengthened its support and so they claim they represent the will of the majority of Scots. They propose a referendum with a direct yes or no question, but Boris Johnson insists that the issue is already decided because the Scots voted no, which was Cameron’s plan. What Cameron wanted was for the no vote to win by a landslide, but the no vote won with just over 50% rather than 70%.
How has the SNP become the dominant party in Scotland?
There are three key issues that arose in the eighties, consolidated in the nineties, and that from 2000 onwards allowed the SNP to come to power. Fom the eighties, the SNP’s younger sector began exerting pressure for the party to focus on social issues and define itself as a centre-left and social democratic party. When the referendum to join the European Economic Community (EEC) was held, the SNP campaigned against it. But this same group of activists pushed in a radically opposite direction, because they saw that the EEC could benefit them economically, for example with fisheries agreements, and without having to go through London. The SNP began presenting itself as much more European, while England’s parties evolved towards a kind of anti-Europeanism, especially the more conservative sectors. Then the work done by a number of leaders in the 1990s, including the current first minister, changed the opinion of party activists in favour of a more moderate strategy: the idea of using self-government as a springboard to independence convinced those in the party who had rejected autonomy because they wanted Scotland to be independent.
What are the policies that gave victory to the SNP?
It’s a very different political and legal system from the Spanish one. Scotland formally has a type of self-government similar to that of Catalonia, but the congruence of Scottish laws with British laws is looser. In Scotland it is almost never the case that a law is declared unconstitutional by the UK’s Supreme Court. University tuition is free, there are social housing policies, as well as universal access to health care, and lower taxes for people with fewer resources. They have a welfare state inspired by the Nordic countries, but within a very British framework, which is more liberal; that said, they do have policies different from those of England. The SNP proposes independence as a political project for Scotland based on public policy, and not so much on national identity. 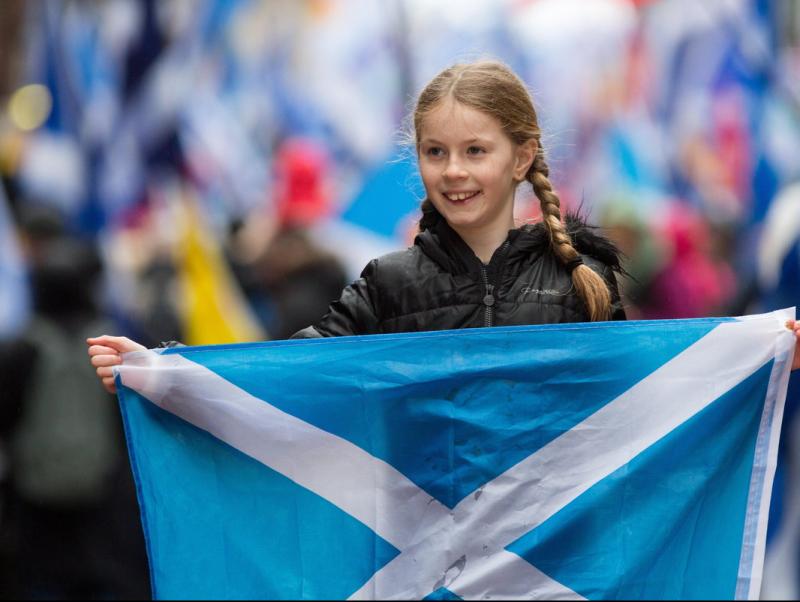