Biometrics includes all the systems that allow identifying a person based on their body shape or their voice or even the way they walk or smell, although the latter are not yet as widespread as the former. It is becoming more and more common to open your mobile phone with your fingerprint or with facial or voice recognition. This data is considered “sensitive” by the European General Data Protection Regulation and it therefore cannot be used unless the owner has given his or her consent or unless it is a case of public security. Many applications we now use on our mobile phone – to add a pig’s nose or donkey’s ears to a photo, for example – can collect our biometric data. “I don’t use these applications. Those who do should read the conditions of use very well so that they know what they are consenting to and what happens to the images,” insists Jordi Soria from the Catalan Data Protection Authority.

The issue of facial recognition is especially controversial. The most famous case is that of Clearview, which is involved in international lawsuits because it collects videos and images from social media, creating a huge database that can then be sold to governments and their security and military forces. “If you upload a photo of yourself, they will then take it without your consent, and from then on they could identify you through video surveillance systems with artificial intelligence,” says Soria. The Ukrainian defence ministry has said that it is using this controversial system to help identify deceased people as well as Russian soldiers.

It is clear that some kind of regulation is needed to counter this kind of Big Brother that will be able to see everything, and a proposal for a regulation on artificial intelligence is currently going through the European Parliament with the idea of banning the use of these techniques, “except in specific cases that have to do with public safety, such as investigating crimes,” according to Soria, who says the aim is to prevent the indiscriminate use of such technology. 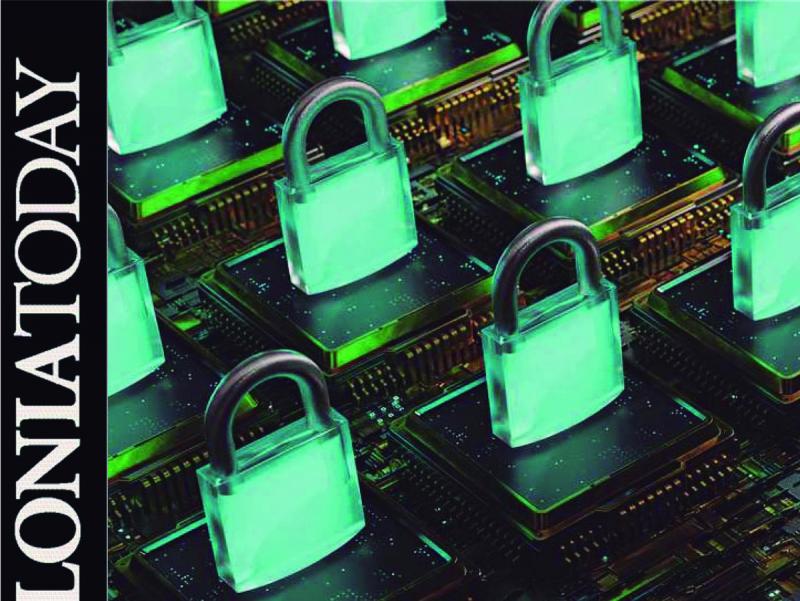 The ongoing battle over our personal data 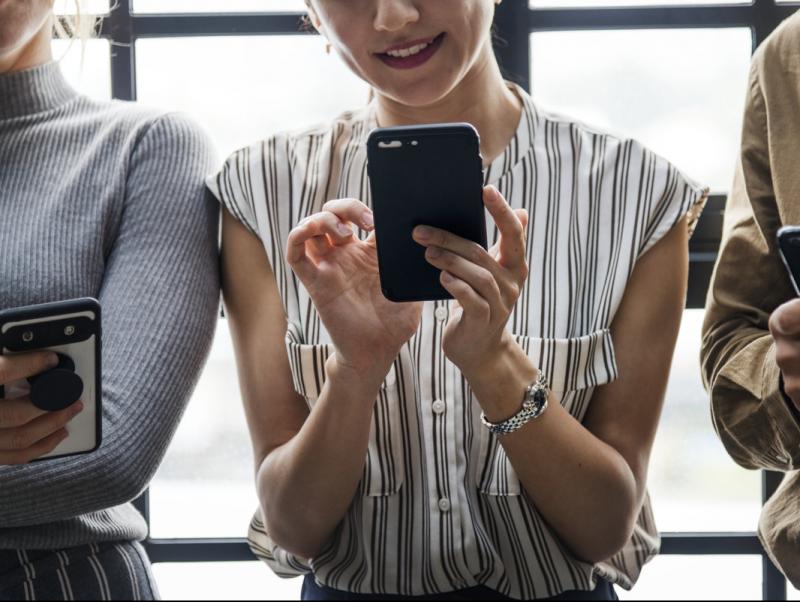 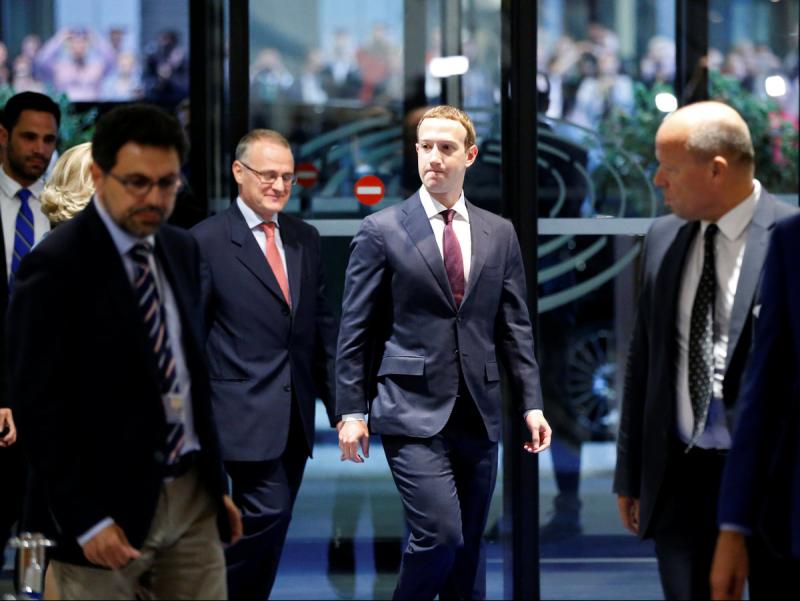 Who wants our data?