After overcoming the two hardest years of the Covid pandemic, the world was eager to get out of the crisis, get back to normal life, and recover from the disastrous economic effects of the lockdown policy. However, no one could have imagined that within a few weeks of the start of the year that is now coming to an end, war would break out again in Europe and all recovery plans would go nowhere. When the Putin regime decided to attack Ukraine and start a war of invasion, things suddenly changed and it was clear to Europe that very difficult times were coming again. Russia’s invasion represents a threat not only to Ukraine but to Europe and to the world balance, which has forced Western governments to mobilise a large amount of economic and military resources to help Ukraine resist and, hopefully, win.

The war has had two immediate effects: a migration wave of millions of people, which forced European countries to prepare urgent reception plans, and an unprecedented energy price crisis, which has a direct impact on the economy of millions of families, while threatening the competitiveness of European companies.

The year 2022 will also be the year of Pegasus and CatalanGate, the biggest espionage scandal ever documented. It was revealed that Spain spied on dozens of Catalans, most of them politicians, but also journalists, lawyers, activists and family members, just for sympathising with the pro-independence movement. CatalanGate has been one of the most flagrant cases examined by the commission of inquiry organised by the European Parliament. These actions by Europe, concerned about the effects that spy programs like Pegasus have on fundamental rights and democracy, contrasts with the inaction of the Spanish State. Despite reports that the phone of the Spanish PM has also been infected by Pegasus - with Morocco under suspicion - the Spanish parliament has refused to investigate.

So if a year ago we all thought (and hoped) we would see a global recovery, the prospects for next year must necessarily be cautious, and maybe even pessimistic. Because 2022 will also be the year in which parts of the world went on alert due to the severe effects of climate change, with record-breaking high temperatures, destructive wildfires and the worst droughts in living memory. 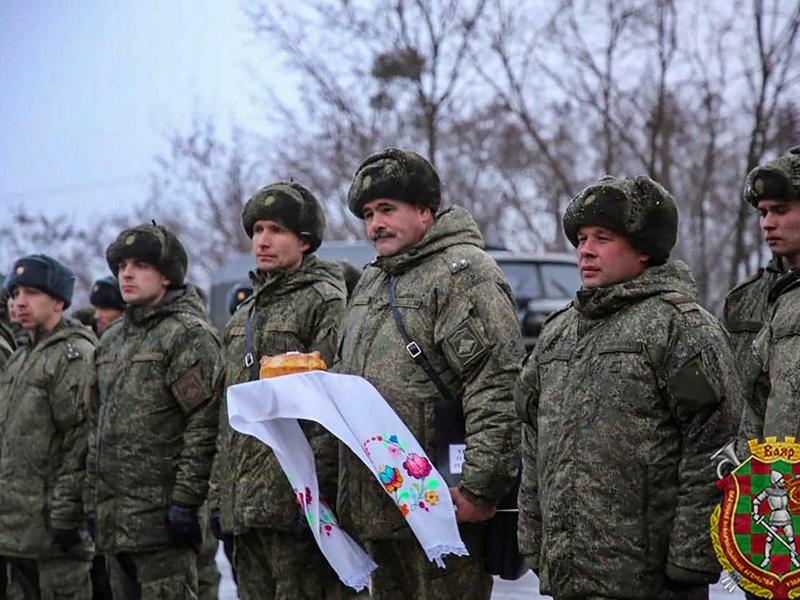 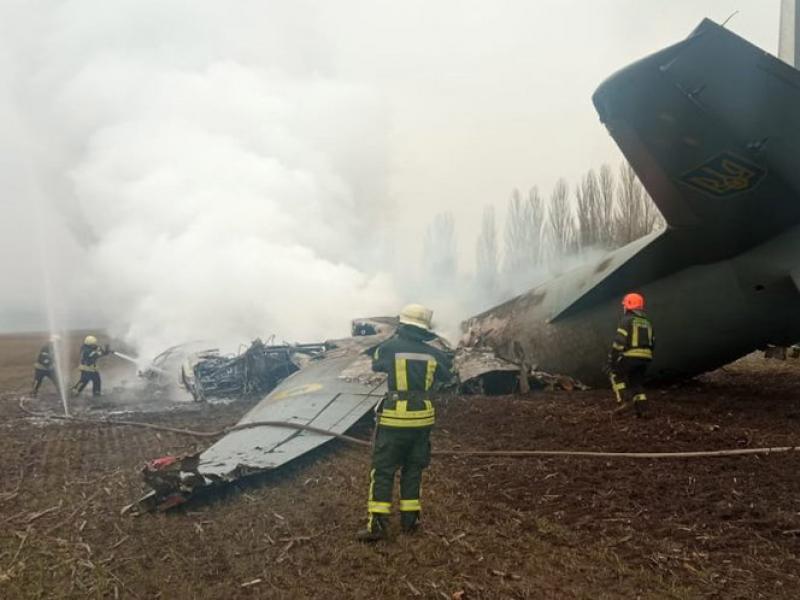 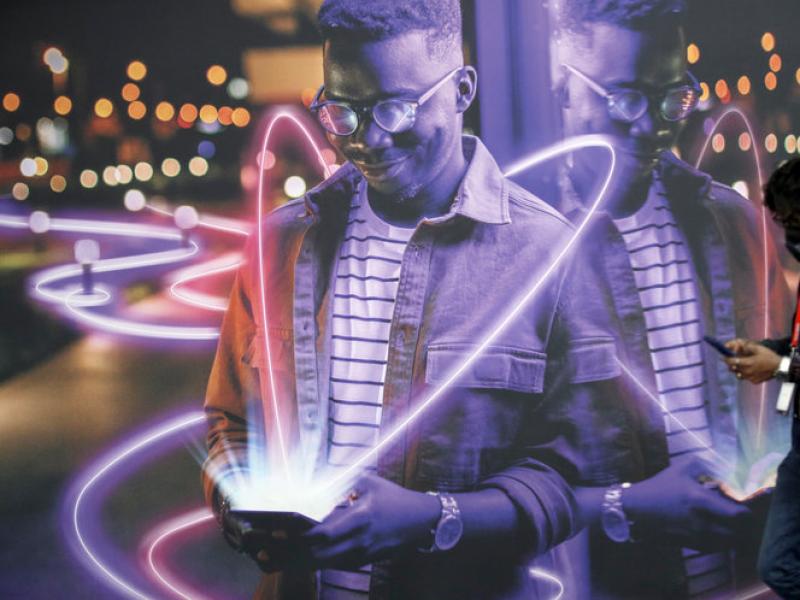 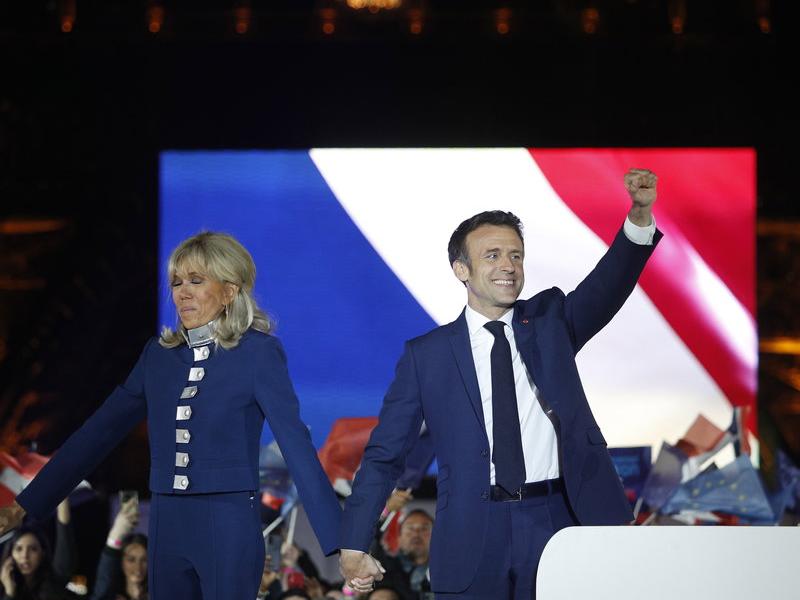