Even if it is not administratively recognised as such, the Empordà region is a united entity. When far from home, the people of Figueres, Palafrugell and L’Escala recognise themselves as Empordà people. The Empordà plain has suffered from large-scale human intervention, mainly based on the desiccation of its wetlands and increase in the agricultural and urban area. A large network of canals has provided it with an invaluable irrigation system, making it one of the country’s most notable places. Josep Pla, the most ’Empordà’ of writers, did not hesitate to describe it as a magnificent example of civilization.

The Tramuntana north wind has served as the artist’s hand, modelling a landscape in which people have created structures to withstand its onslaught, from the dry walls on the edges of houses to the cypress trees between fields, which generate a visual structure of great value.

Those who prefer natural values will find them mainly along the coast, in the protected area of the Aiguamolls, second only to the Ebre Delta in Catalonia in terms of natural wetlands. The Albera, Cap de Creus, the Montgrí, the Baix Ter, the Medes Islands, the Gavarres and the Ardennes also offer numerous nature-based excursions.

The Empordà plain has almost endless attractions, and if visitors prefer ancient history and human settlements, they will find examples in Roses and Empúries to the north, where Greeks and Romans left very important imprints, together with the Iberian site of Ullastret, the largest in Catalonia.

Many inland villages retain the medieval flair that saw them grow in the shadow of the feudal lords, who left images of their glory days in castles, palaces, fortified farmhouses and many other constructions impossible to list in this short space. A journey from north to south could start at the castle of Requesens, in Cantallops, in the middle of the Albera natural park. We then jump to Castelló d’Empúries, where the Middle Ages open their doors to us, from the Basilica of Santa Maria (Empordà Cathedral, the Jewish quarter and the prison to the walls and many other spots.

The Montgrí massif, crowned by the unfinished castle of the same name, is another reference point to begin different historical routes. Not far away, we find the castle of Bellcaire d’Empordà which was, for many years, a reason for discord between the counts of Empúries and the monarchy. In fact, the counts stayed in the castle of Bellcaire and the monarchy, in turn, began to build the castle of Montgrí to assert its power. It was not finished, however, as the king finally kept the castle of Bellcaire. Another example of a land full of medieval buildings. But if visitors prefer other types of routes, the Pals rice route will enchant them, with El Molí de Pals at its epicentre, located at the southern end of the Montgrí Natural Park near the Ter gorge, surrounded by rice fields and anchored on the Rec del Molí. This route can also be done by train from the old town of Pals.

The Empordà region is the most densely populated area of megalithic monuments in Catalonia, remnants of a culture of hunter-gatherers who lived there some 7,000 years ago, specialists in manipulating huge slabs to mark tombs or emblematic places of worship. The north of Empordà preserves most of these monuments, although there are magnificent examples further south, such as the cave of Daina, in Romanyà, in Les Gavarres. 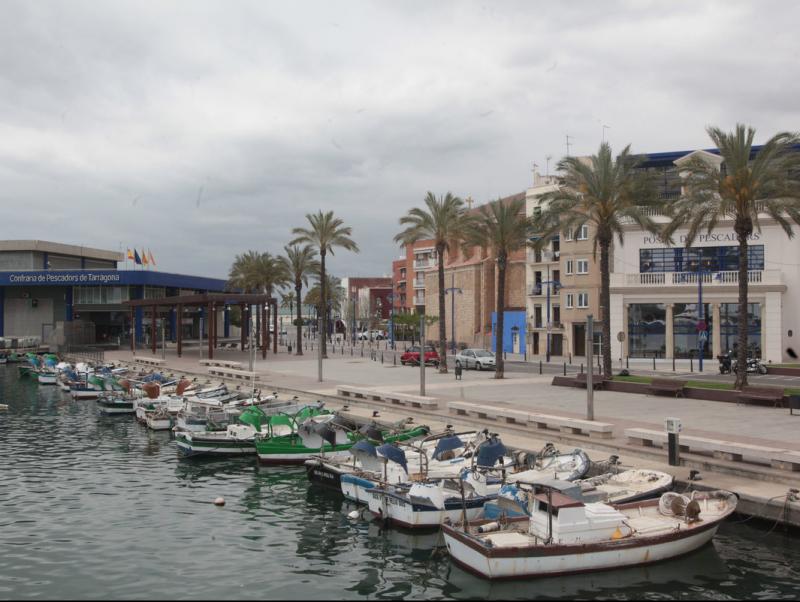 From La Llana to the fortress of Sant Ferran