I appreciate the way some Catalan friends possess, in their succinct English, the gift of getting to the nub of a matter.

“If your body is making a noise,” says our doctor Marta, glad of the opportunity to switch languages as we worry about an ache or a pain, “then it means you are alive.”

Hard to argue with that.

“Your heart must hurt,” says Nuria the potter through her mask, looking into my soul. There is genuine concern and incomprehension written all over what little I can see of her face. The topic is the disunited kingdom leaving the European Union. Yep. That sums it up.

The divorce emotions are many, complex and comprehensively negative, including incredulity at all the lies, embarrassment at the sowing of division, disrespect and aggression, and despair at the loss of rights for future generations, waste of invaluable time and energy when we should be wholly focused on climate change and inequality. Then there is the gross greed of a few at the cost of the many.

“What is happening to your country?”

“I think it is better you go now – no, not you, Martin, and your family – but the country. Europe has had enough.”

By the time you are reading this there may be a deal of sorts. I suspect that Boris Johnson might not be dim enough to really believe his own blustery, offensive, jingoistic ramblings and threats. Or maybe not, on both counts. Either way, the English Channel just got wider. Any air left in the British balloon of international trust and respect has been exhausted for now. Like a long final fart. The world has watched in disbelief as a founding democracy, like the USA, turns inward and onto itself. It is odious but far from odourless.

I know, as do so many in the UK, that a nation wedded for so long to the American model (oh the irony) has been well and truly shafted after years of a widening social gap economically and regionally, and a calculated erosion of welfare and wellbeing, compounded by a gross obsession of putting profit above protections for the life-support that is nature. I genuinely believe most people on the islands never wanted or now regret having ever wanted what has come to pass.

The populist media has to a great extent been complicit, to the point that the belief in greatness and nation and damn any detail to the contrary is what is at the root of the far right de-construct of the vital essences of British community, inclusion and consideration. Sow distrust towards all things foreign, sing songs of Empire, wave the flag, and people will lose reason. Johnson and his cartel have so much to answer for.

But for now it is too late. Remember, though, there are a great many people on the diminishing isle who are Europeans, among them world leaders in their fields, respected for their quiet wisdom, ability, integrity and achievements.

May other nations heed the lesson.

And may 2021 bring reason, kindness, cooperation and hope. 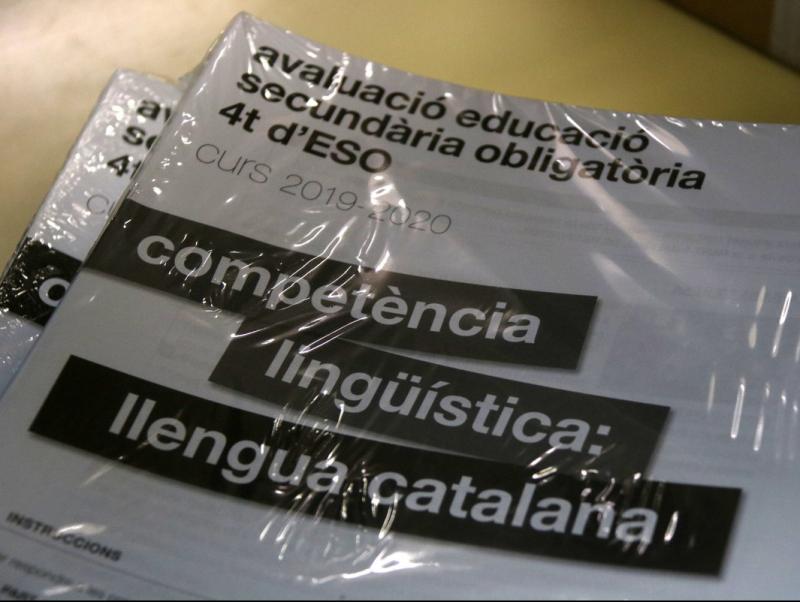 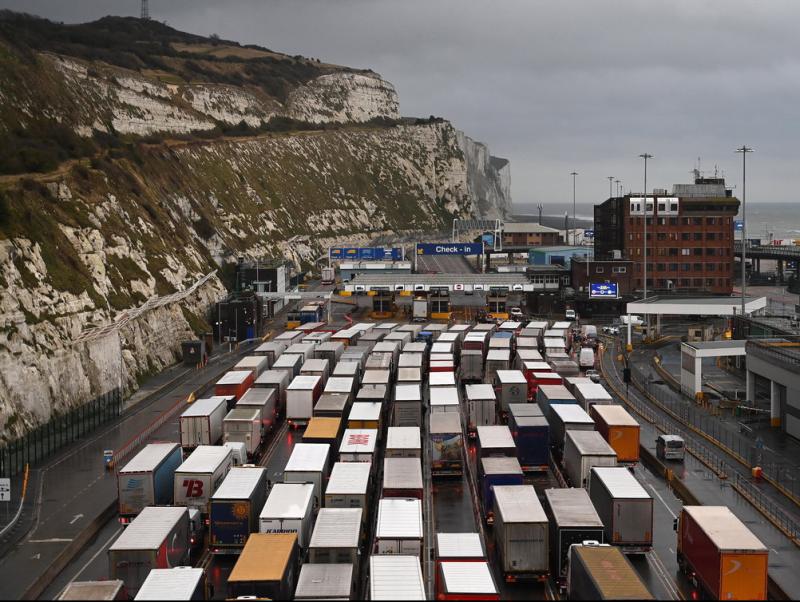 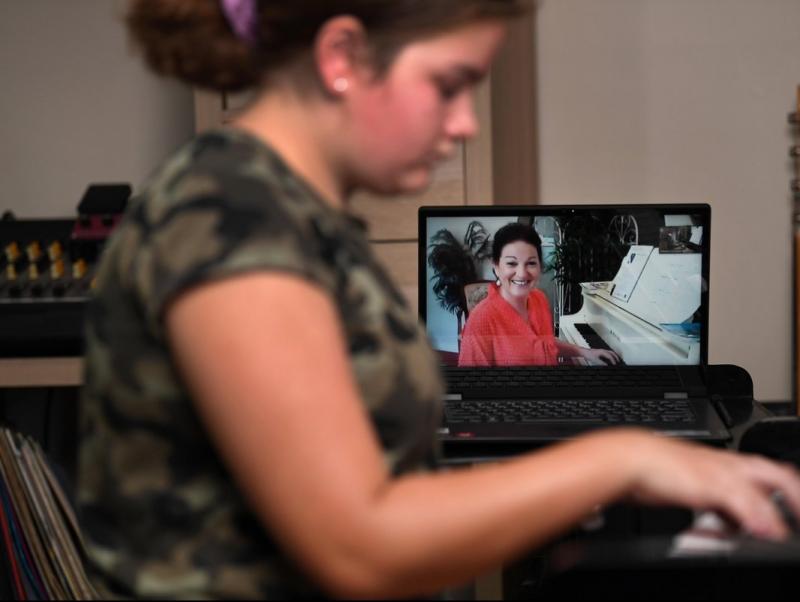