There are just over half a dozen cases of Covid-19 reinfections worldwide among the millions who have caught the disease. Cases in which the second reinfection is more severe than the first are rarer. Yet one of them is Ramon Valls, 62, a rheumatologist at Palamós Hospital, and a sportsman who has suffered no previous illnesses. Are these reinfections a mystery to scientists, and are they exceptions or a sample of what may yet come?

How are you now?
I’m still on sick leave. I was reinfected in August and was hospitalised for 20 days. I was discharged on September 18 and I hope to be able to start working after the Christmas holidays. With the first infection in March I only had mild symptoms, and worked from home tending to my patients by phone. The second time was not the same.
What consequences are you still suffering?
On the one hand they are physical, but also mental, in the sense that I have a feeling of slowness. I’d never been hospitalised, nor had anything before. I do a lot of sport but now I’m at 50% of what I could have done before. This is called post-Covid syndrome. I’ve also been doing a neurocognitive follow-up with the Guttmann Institute, and they tell me that they are seeing young people, under 50, lawyers, doctors, and other intellectual professions, who report that they are not the same as they were before having Covid. There’s a certain awkwardness, a kind of fog that makes it difficult to concentrate. There’s no organic damage to the brain but it is affected a bit. The stress of hospitalisation and waiting to find out whether you need intubation is also a factor; it creates a lot of anxiety and that takes its toll.
It was very serious but you did not need intubation.
I was at that point, and as a doctor I saw it coming. In the end, I was saved from it but in exchange for another unpleasant situation. I was transferred from the hospital in Palamós to the semi-critical unit in the Can Ruti hospital when I had a severe deterioration, with bilateral pneumonia and I began to desaturate. I got to a critical situation and was about to be intubated. However, they tried an alternative to intubation, to see if I would respond: a high-flow nasal cannula, which injects you with humidified oxygen at high pressure and at 36 degrees. It’s pretty nasty to go through and it’s not just for a few hours but for days, and you have to inhale and exhale through your nose. If you breathe through your mouth you desaturate right away and the alarms sound. I was afraid to sleep, it was distressing.
How many days was that?
I was in Palamós for four days and the remaining sixteen in Can Ruti. You can’t get out of bed, you start to lose muscle, you lose weight… Slowly you start to sit in the chair, and then you have to start walking again and it feels like you aren’t touching the ground. I sent Whatsapp messages home telling them that I’d been able to walk a minute straight, as it were some feat!
Little is said about post-Covid.
What is known is that it’s a treacherous virus. When the symptoms begin you don’t have any feeling of severity, just a little fever and discomfort. But when the respiratory problems appear it becomes a hospital emergency, because you need oxygen. In a moment you can go from not serious to very serious. In the first wave, before we knew anything, people were sent home because they had mild symptoms, but then sometimes returned with very serious symptoms, and some died in a matter of hours. A lot has been learnt from the first wave.
Who is researching your case?
The IrsiCaixa Can Ruti team of Bonaventura Clotet, and I’m being monitored by Dr Roger Parades. They’ve been working with AIDS for decades and are well aware of viruses and they are also leaders in Covid research. They are a very powerful team worldwide. They do all kinds of tests on me and they’ve been able to sequence the virus that reinfected me, and it’s not the same strain that I had in March.
Is it a more virulent strain?
The virus can have different strains, some more virulent than others, and this is what makes it uncertain about what will happen with the vaccine, what immunity it will generate, for how long, and whether it will cover all variants. It’s believed that in March we had an Asian strain, from China, and it seems that the second one could be a European strain, with variants. If any denier reads this, I’d implore them to start believing. And the people who are afraid of getting Covid should also know that we have treatments. 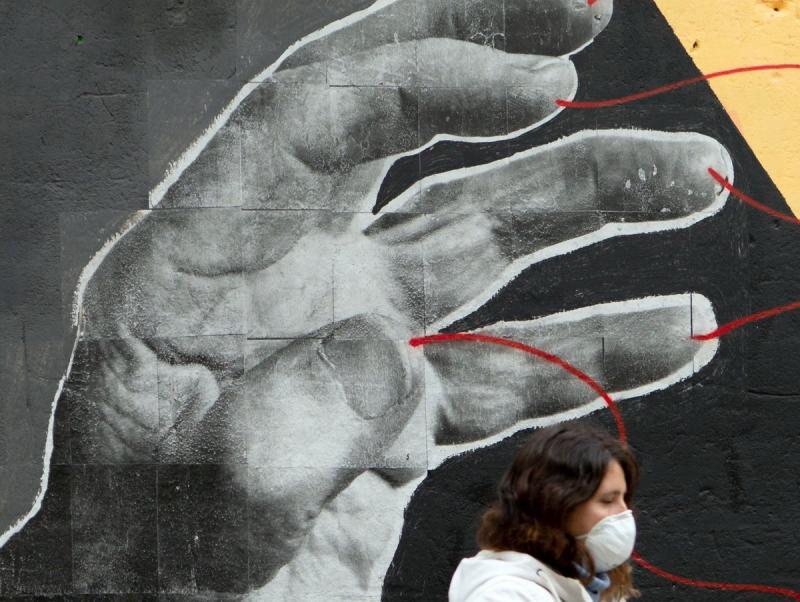 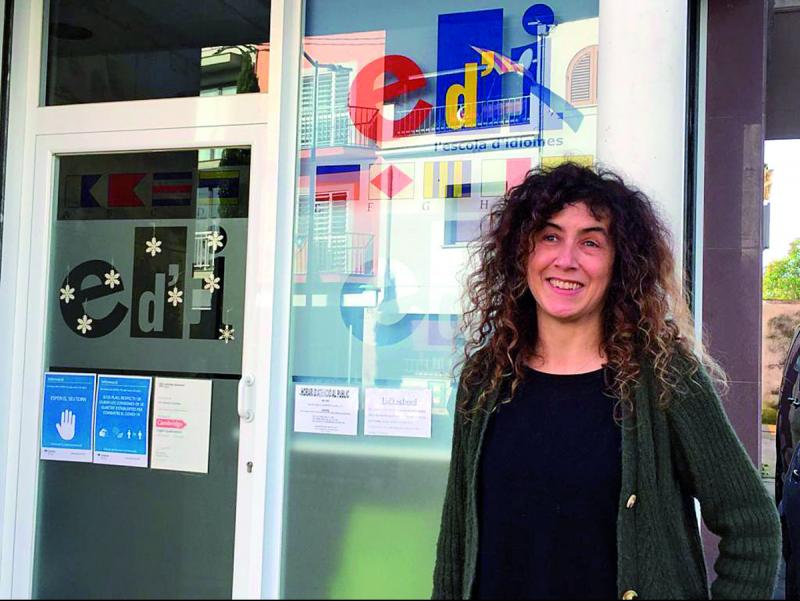