The West and Russia are immersed in a dispute that has sparked speculation about the possible outbreak of a war that both blocs insist they do not want. The cause of this crisis is again Ukraine, a republic that declared its independence following the dissolution of the Soviet Union, but in which Russia maintains great strategic interests (see our feature about several potential current crises in Europe with a special focus on the conflict between Ukraine and Russia on pages 14-27).

The Putin regime has amassed large military resources in areas bordering Ukraine, and the Western world (principally NATO, the US and the EU) has warned Russia of the consequences of an invasion or attempted invasion of Ukraine. The West fears that Putin wants to secure the annexation of Crimea and consolidate the “de facto states” of Donetsk and Lugansk, three Russian-speaking territories that proclaimed their independence from Ukraine without international recognition.

Meanwhile, the West is facing this crisis amid internal division that weakens the strength of its position vis-à-vis Russia. States such as Germany and France do not share the same military enthusiasm as other allies, and NATO has made it clear that it will be difficult for the Atlantic alliance to intervene militarily in the event of a Russian invasion. There have also been many calls for diplomacy, and the fact that France holds the presidency of the Council of the European Union may contribute to a diplomatic exit from this conflict. But Putin has chosen the right moment to unleash this crisis: France is facing a presidential election, Italy is looking for a president, Germany has changed its government and its foreign minister doesn’t have the experience of her predecessors and, above all, the US president is suffering a severe decline in popularity. And to top it all, we are in the middle of a cold winter. Putin knows that a large part of Europe heats itself with Russian gas. The question is: Will Russia turn off the gas when the EU decides on new sanctions? 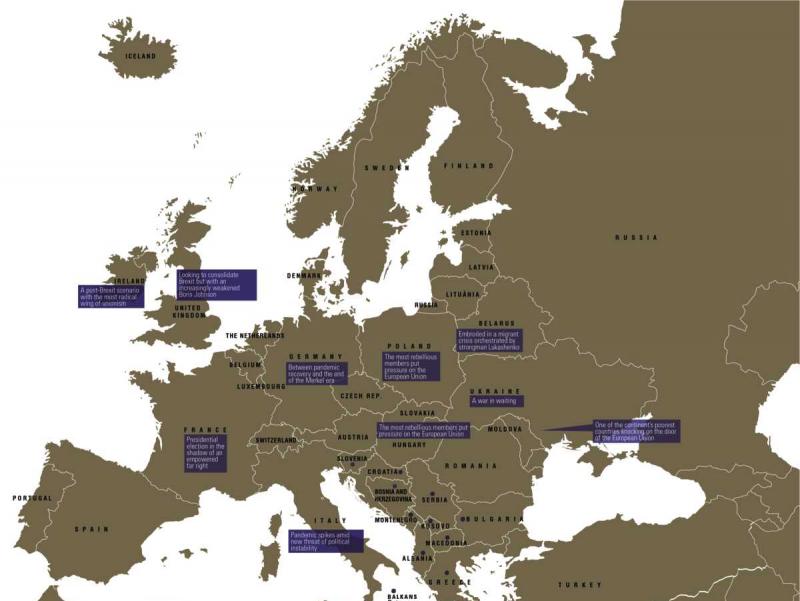 Europe in a mess 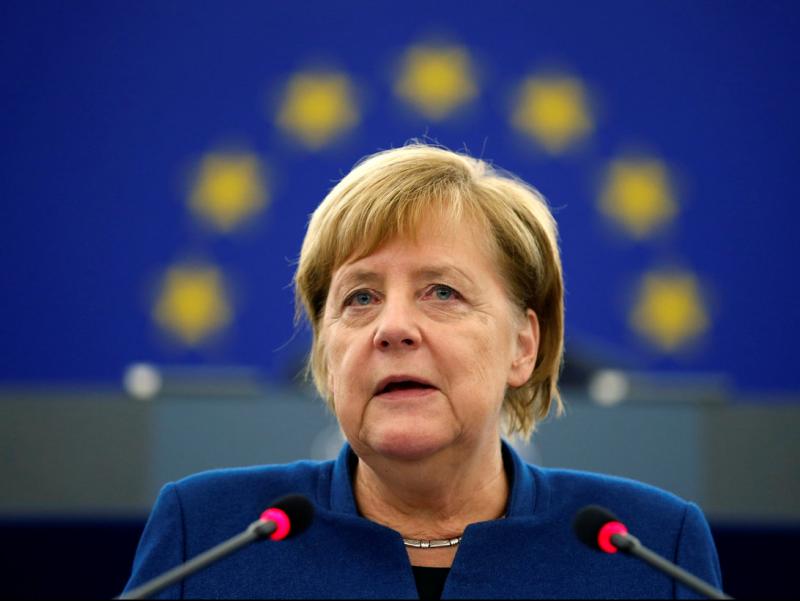 Recovering from the pandemic and the end of the Merkel era 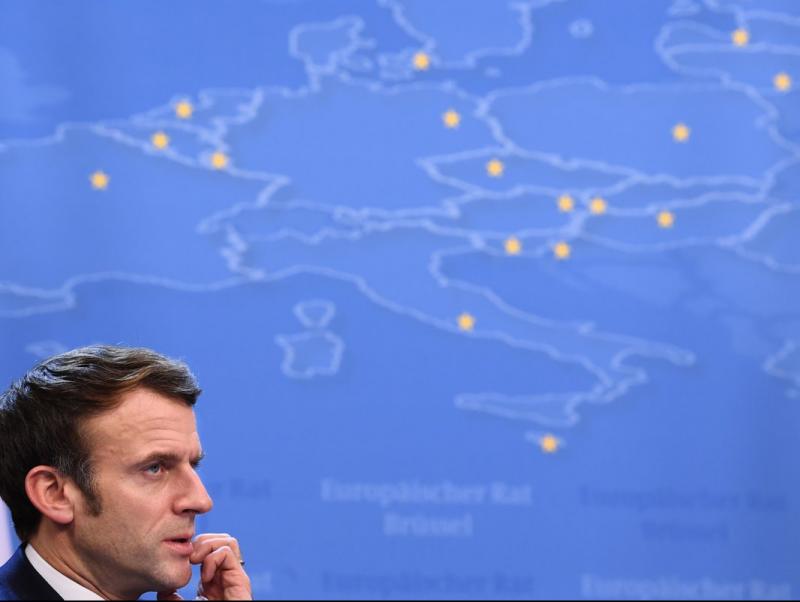 Elections in the shadow of an empowered far right 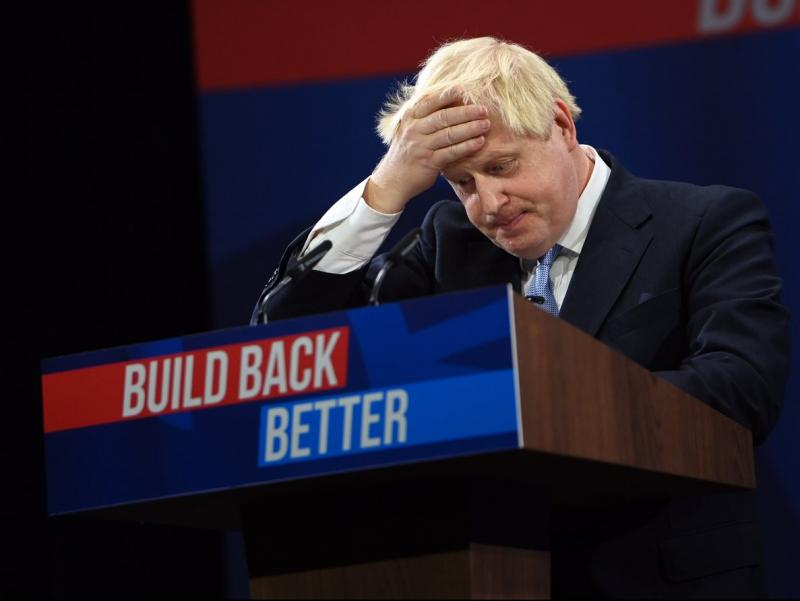