A good tool for conserving the coast

“We’re committed to a coastal conservatory. The French model has worked very well. It’s a public consortium that raises funds from taxes coming from tourist activity to conserve, restore and prevent the deterioration of the coast. In 40 years, they have systematically bought land on the coast to prevent it from being developed, to restore it or to preserve traditional activities there. If we’d done this here, we wouldn’t have these problems now. It’s a smart policy from France, many problems have been avoided and they have room for manoeuvre that we don’t have in Catalonia, where so much of the coast is urbanised and where it’s harder and more expensive to apply solutions. Still, there are options and the possibility to do interesting things, but we’ll always have many more limitations.” 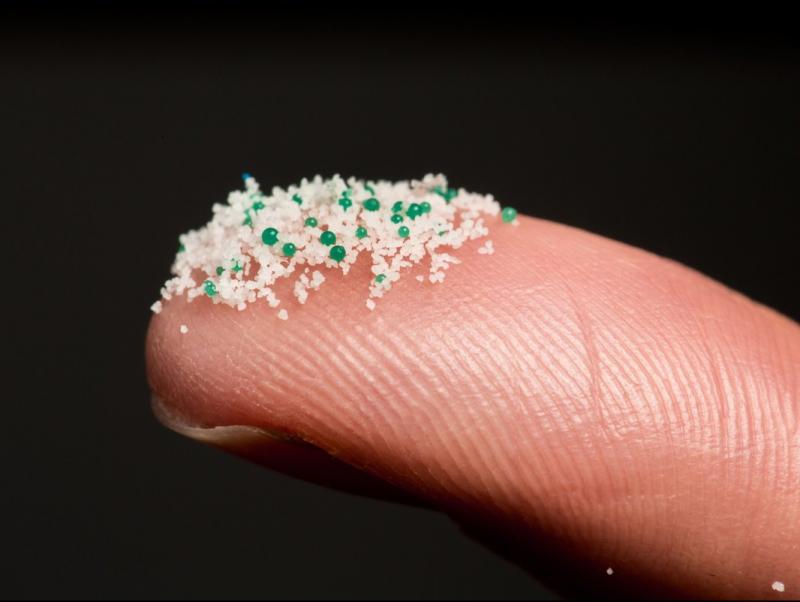 The danger of microplastics 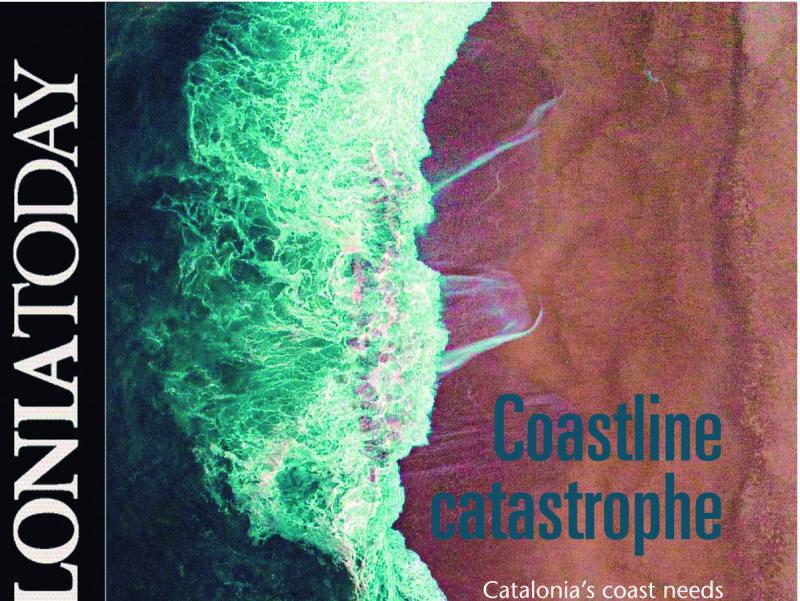 War in times of pandemic 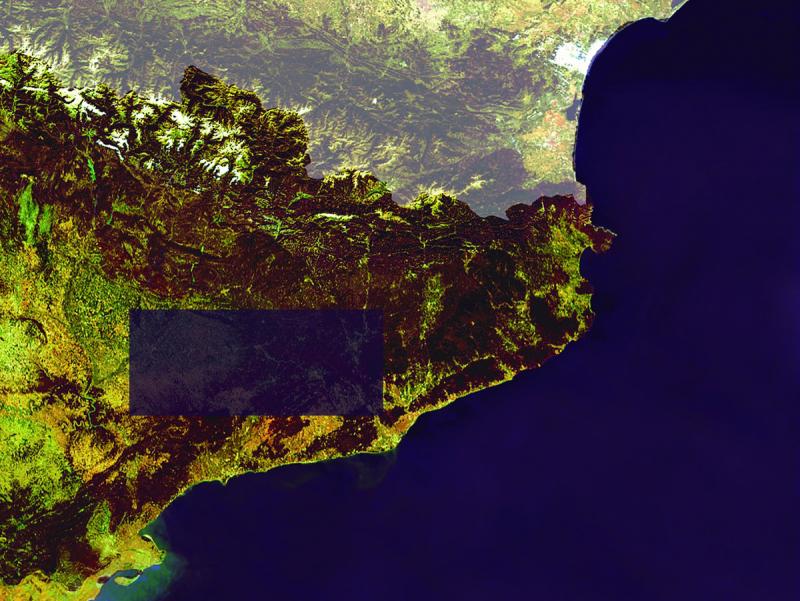