In most parts of the world, water is a scarce resource and unevenly distributed, while a lot of it is wasted, polluted and unsustainably managed. It has been and still is the source of many disputes, tensions and wars across the globe. Access to fresh water as a natural resource publically available to everyone is often the factor that differentiates between advanced and underdeveloped societies; the fact that in the wealthiest societies water has never been in short supply has led to waste and unsustainable uses. Until now. Because the threat of water scarcity is beginning to hover over some developed countries as well, as a result of two factors aggravated or caused by human action: climate change, which causes regular droughts in regions where they were previously less common; and urban alterations, which have led to high concentrations of inhabitants and industries with no regard for natural resources, and which have directly and often irreversibly affected the natural functioning of the watersheds.

In addition to this, water has also generated a great deal of economic activity in its environment. Firstly, for management of the water cycle itself; and secondly, due to the constant need for infrastructure to capture, transport, treat and distribute it. From reservoirs to sewage treatment plants, the water cycle involves huge amounts of money.

We take a look at these and other pressing matters related to drought, water stress and water scarcity in this issue’s report, Every drop counts, by Irene Casellas (pages 20-27), to raise awareness and highlight the increasing significance of water scarcity worldwide. In short, the question before us is two-fold: on one hand, whether we are in time to reverse the causes that contribute to drought and inequality in the distribution of water; and on the other, whether we can change the relationship that the so-called first world has with water, and be more responsible, efficient and sustainable in its uses. It is not just an ecological or economic issue, it is above all an ethical one: can we continue to waste a resource that is inaccessible to millions of people? 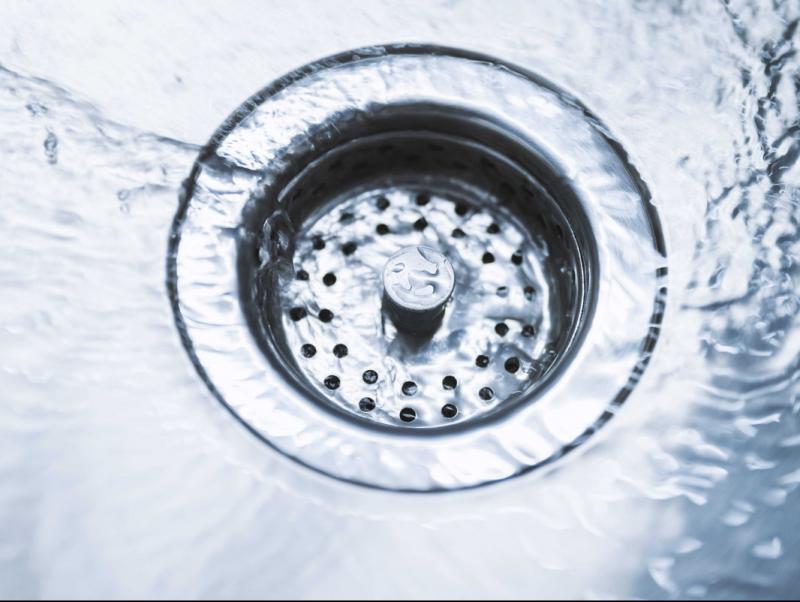 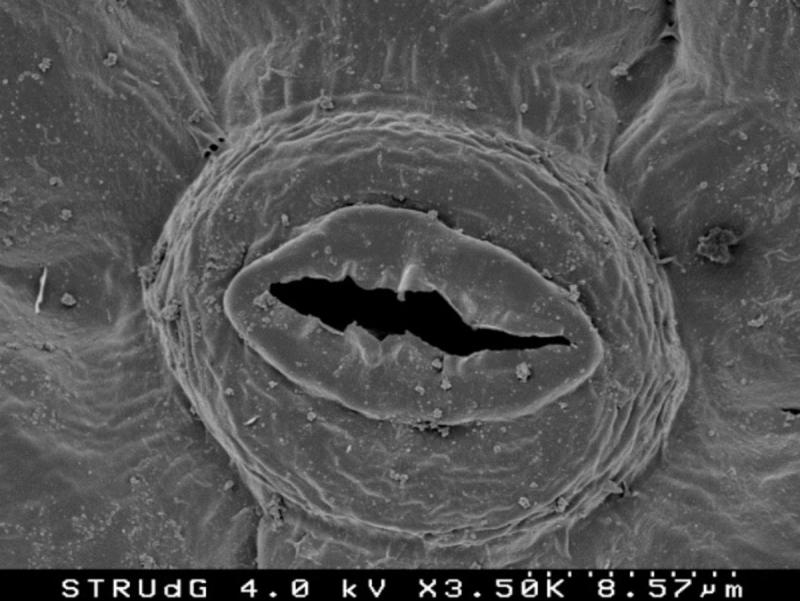 How will plants adapt to climate change?