Finally, 2022 promises to be a summer like 2019, before the health crisis struck. In fact, it could end up being better, as the full calendar of concerts over the summer turns Catalonia into the capital of festivals, with all kinds of music events for every taste. Catalonia will welcome plenty of international stars who it would have been unthinkable to imagine coming a few months ago, as well as a host of Catalan artists that confirm the strength of the country’s music scene. The homegrown acts go from classic figures with decades of experience, such as Joan Manuel Serrat, who is on his farewell tour, to emerging talent, such as the proponents of the new urban music who will gather in Terrassa for the first edition of the Maleducats festival.

After over a thousand days since they were last able to take place in all their glory due to the Covid pandemic restrictions, major festivals like Sónar and Rock Fest back in June or Acampada Jove due in mid-July have bounced back this year as strong as ever. And it’s not all about pop, rock or rap, as the summer festivals offer a full range of music styles, including classical, jazz and folk.

The summer festivals also continue the recent trend of expanding their cultural offerings to include other disciplines, such as theatre (for example the Peralada festival will feature Italian actor Monica Bellucci playing Maria Callas), dance, poetry, circus, comedy and many food and wine activities.

Nor will the festivals and events be restricted to just one area of the country. Events in the northern Girona province, for example, welcome such international figures as Sebastian Yatra, Christina Aguilera, Ben Harper, Iggy Pop, Herbie Hancock, Suzanne Vega, La Fura dels Baus, and the Ballet de l’Opera de Munich. Meanwhile, Barcelona boasts such major names as the Chemical Brothers or C Tangana (at Sónar festival in June), Juan Luis Guerra and Rubén Blades (at Cruïlla at the start of July), Kiss, Judas Priest and Alice Cooper (at Rock Fest from June 30 to July 2), and Tom Jones, Paul Anka and Patti Smith (all at Pedralbes, which began in June and goes on until July 24). Catalonia’s southern province of Tarragona celebrated the first full edition of the Tarragona Music Festival, which began in June and continues until August, which is when the Terres de l’Ebre will host a new edition of the Eufònic music festival from August 25 to 28. Meanwhile, Lleida province also debuted a new event in the shape of Magnífic Fest, part of the Lleida Music Festival, which took place in June. Other highlights include the Acampada Jove, in Sant Sadurní d’Anoia in Alt Penedès for the first time, Canet Rock in the Maresme town in July, and the Bioritme festival at the end of August in Vilanova de Sau (Osona).

While there is not enough room here to list all the great acts worth seeing this summer, a few to look out for are Joan Manuel Serrat on his farewell tour, who will be performing in Peralada, Pineda de Mar, Sitges, Tarragona and Sant Feliu de Guíxols. Oques Grasses and Stay Homas, two homegrown music groups that will garner a great deal of interest from young audiences, and Rigoberta Bandini, who may not have made it to Eurovision this year, but who will certainly be one of the artists attracting most attention this summer. Last, and far from least, keep an eye out for the well-deserved tribute to legendary Spanish tenor, Josep Carreras, at this year’s Peralada festival. 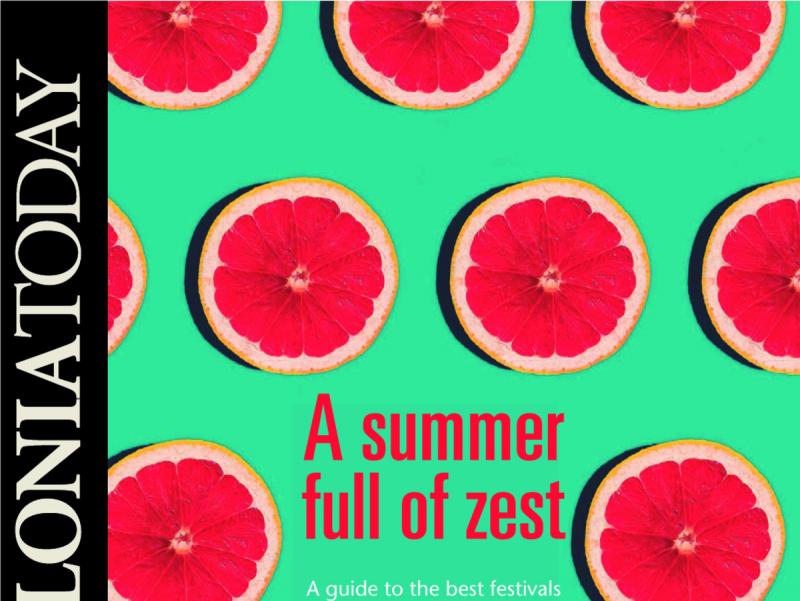 Catalonia, the place to be this summer 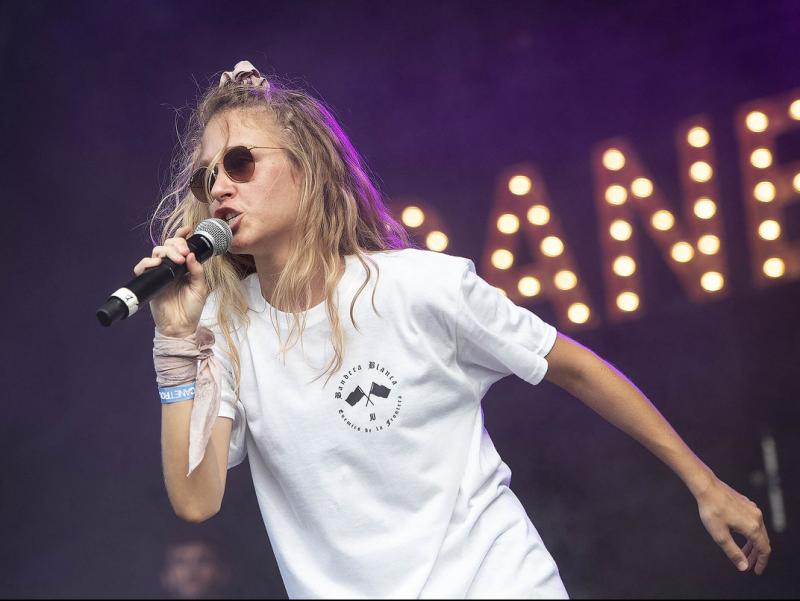 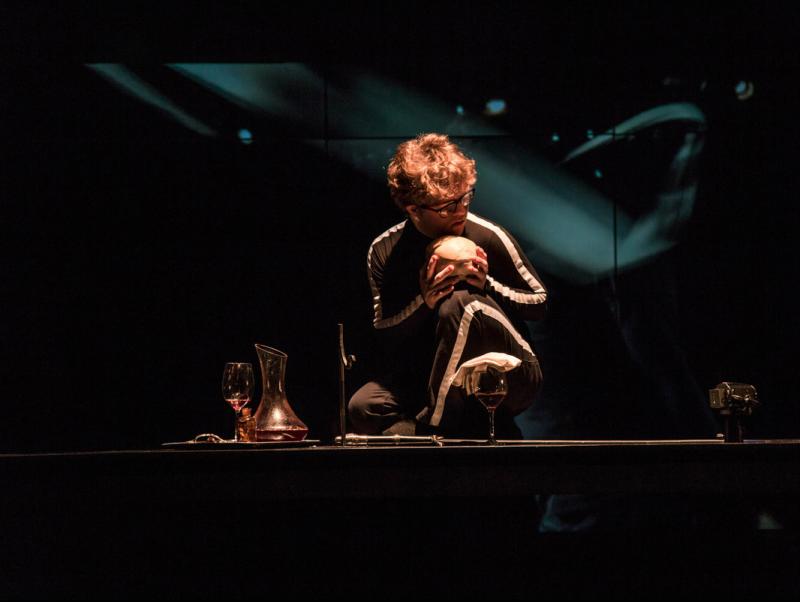 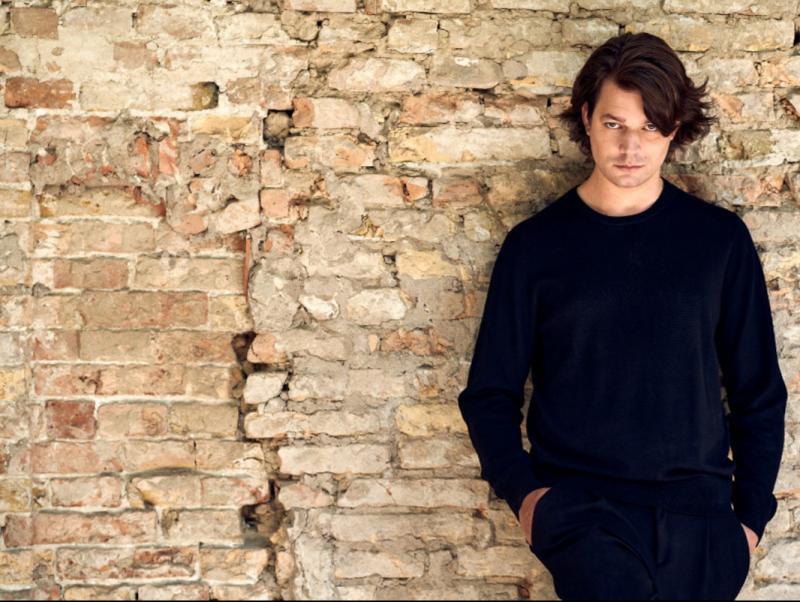