The Festival Jardins de Pedralbes is one of the festivals under threat from the erratic municipal policy in relation to the city’s established cultural venues. Over just 10 editions, the festival’s organisers have combined their passion for music with the need to turn the city of Barcelona into an evolving scene of stars and new emerging voices: “We dreamt of an open, outdoor place in contact with nature and history.” And they have succeeded, even though the venue of the Pedralbes Palace Gardens has had to deal with the chaos that threatened its existence.

The organisers explain: “Jimi Hendrix said music doesn’t lie. We’ve made this festival for him and for all those who believe that music can change things and transform lives.” It’s also worth enjoying the fountains and other natural treasures by strolling through the gardens and discovering the great biodiversity they contain. “Come before your concert and walk around to discover its best-kept secrets, including two works by the legendary Antoni Gaudí: a parabolic pergola covered with climbing plants and, in a small corner, the fountain of Hercules, with water flowing from a wrought-iron dragon’s head.” We can only hope the venue survives. 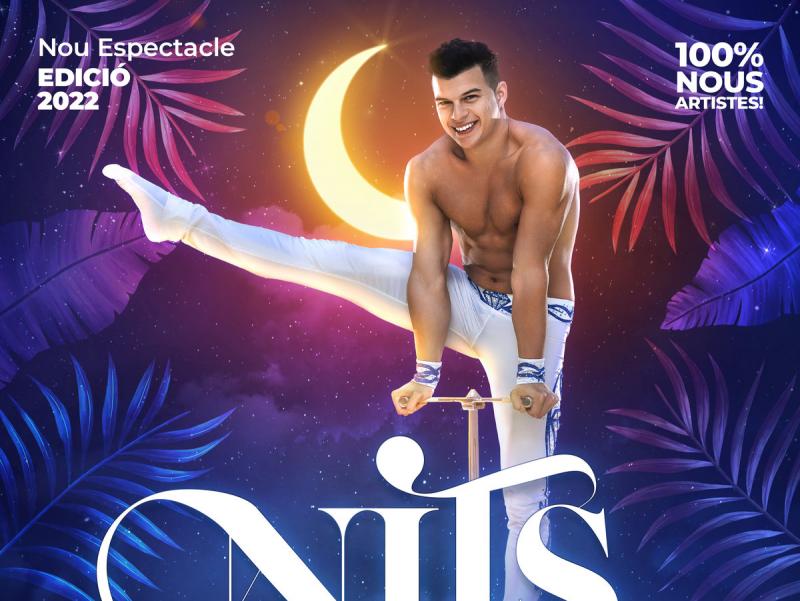 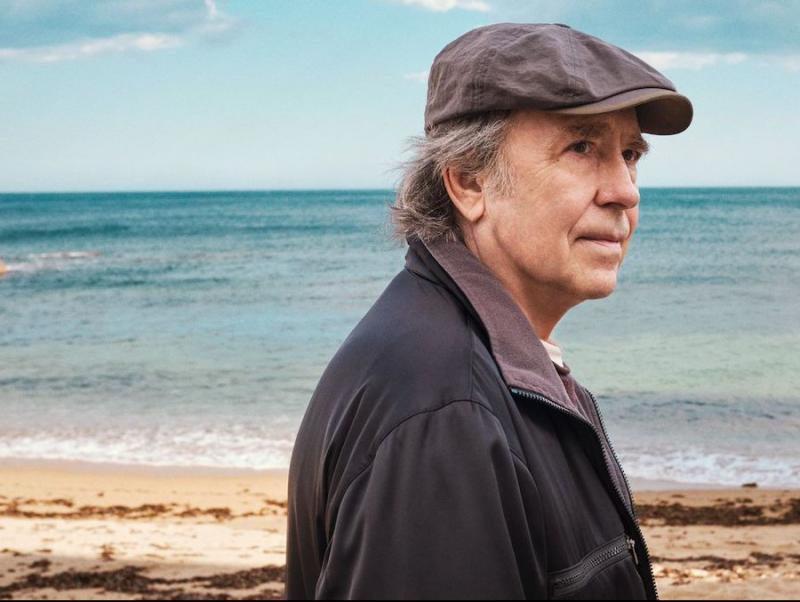