Europe has suffered one of the worst heat waves in its history this summer. An unusual persistence – in some places – of extreme temperatures that, combined with the lack of rain, has led to droughts and devastating forest fires. The World Metereological Organisation has confirmed that Europe this year recorded its sixth warmest month of July – almost half a degree higher than the average for the period 1991-2020 in various areas.

The thermometer has soared, especially in western and southwestern Europe, which have suffered the heat wave since mid-July. The Iberian Peninsula and Ireland have broken heat records, while in the south of England thermometers hit 40 degrees for the first time. Wales and Scotland also recorded unprecedented high temperatures. The heat has moved north and east and has affected other rainier places such as Germany, the Netherlands and certain parts of Scandinavia. In Norway, the government recently announced that since the capacity of reservoirs was at critical levels due to the lack of rainfall in the south of the country, it would stop exporting hydropower in order to first secure its own water reserves. In the south, fires have ravaged Greece and, in Italy, the enduring image of the drought was that of the river Po, the longest and largest in the country, which reached its lowest level in the past 70 years this summer. The decline forced water restrictions in northern Italy and affected its powerful agri-food industry.

According to the EU’s European Drought Observatory, by mid-July 45% of the bloc’s territory was on drought alert and 15% on red alert, prompting Brussels to warn of a “critical” situation in several regions. Experts warn that with climate change dry winters and torrid summers will become more frequent and the lack of water will become the “new normal”, especially in Western and Mediterranean Europe. 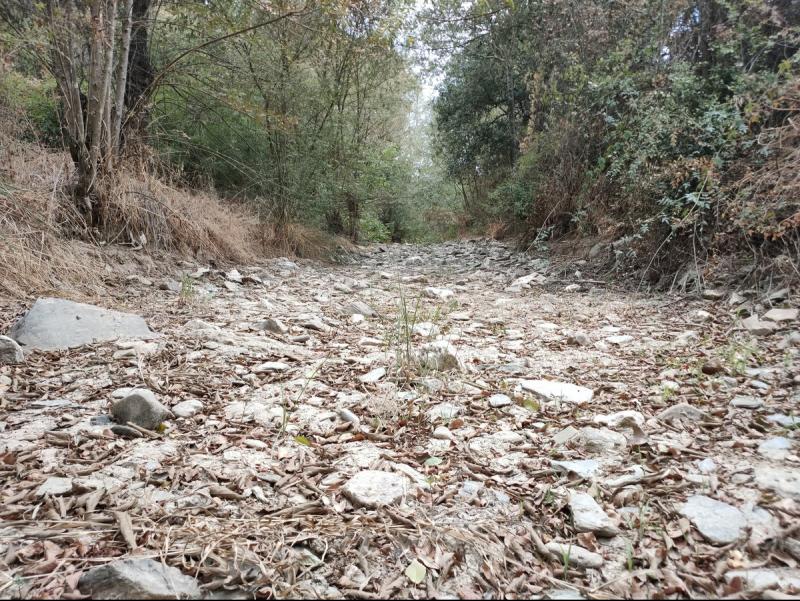 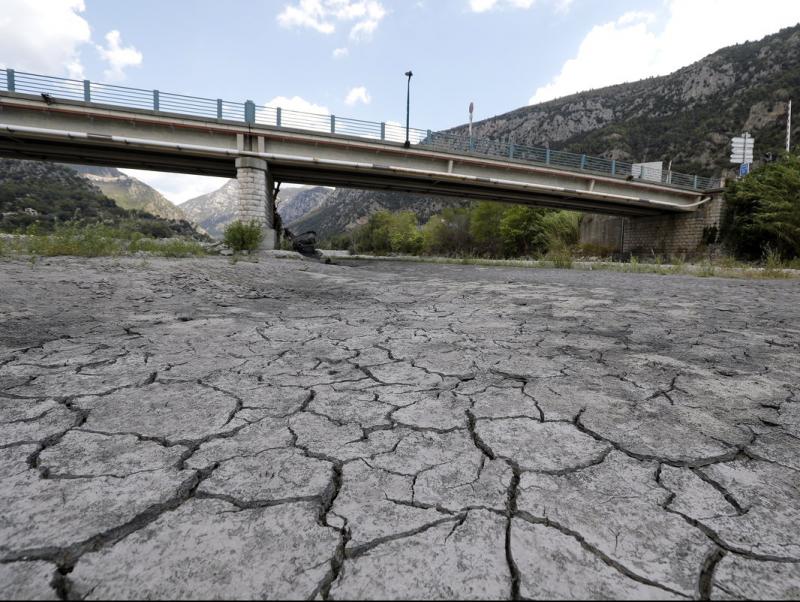 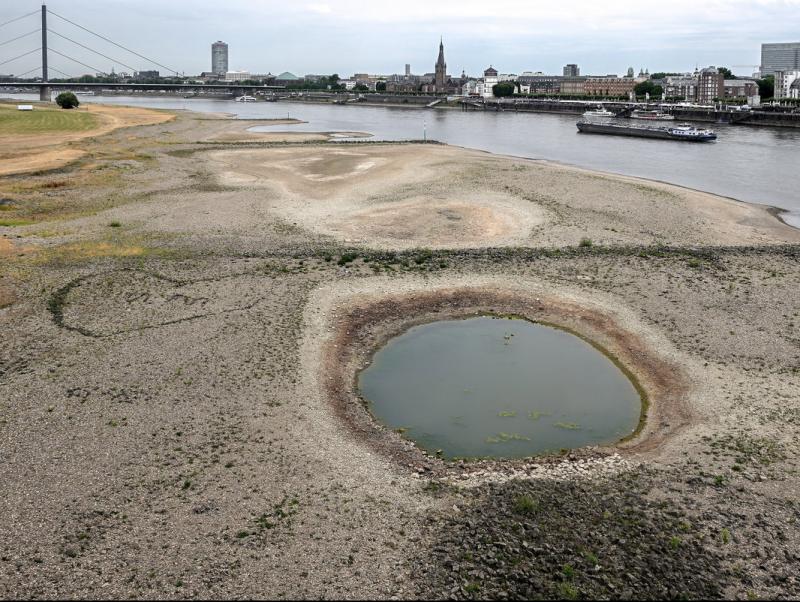 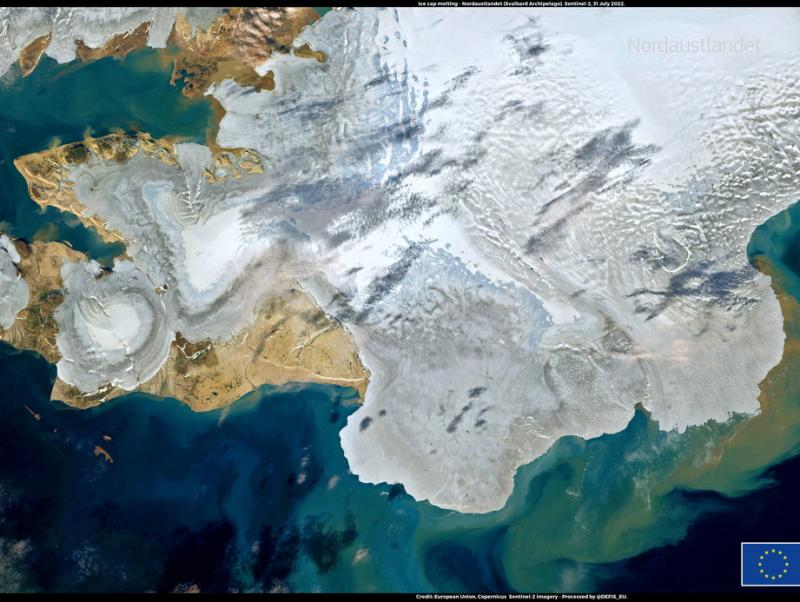 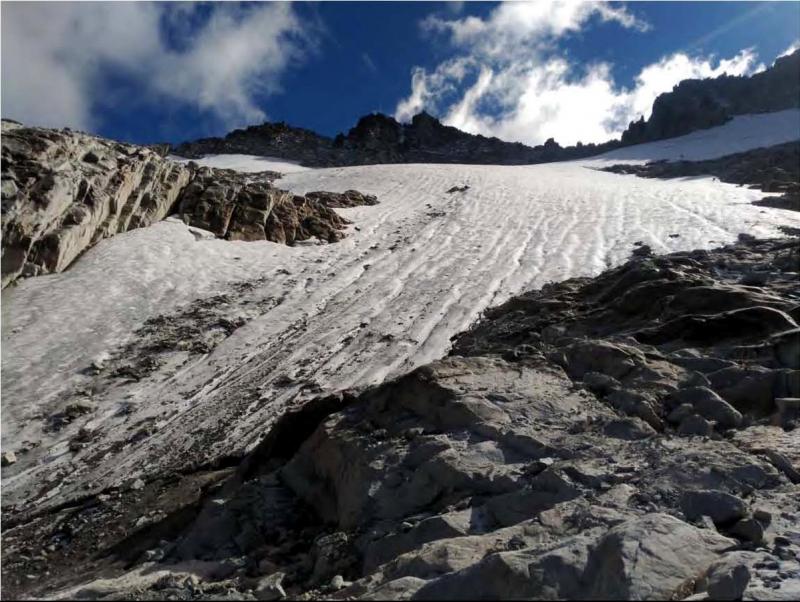