A graduate in international relations, Bardolet has an MA in Violence, Conflict and Cooperation from the School of Oriental and African Studies in London and a Master’s degree in Citizenship and Human Rights from the University of Barcelona. She has worked as a researcher on migration and refugees at the Centre for International Studies and Documentation in Barcelona. For years she has worked to promote human rights and condemn the injustices of the current economic and political system. She is the technical manager of LaCoordi, a cooperative made up by XES, FETS, Oxfam, Alternativa3 and SETEMCat, which works to strengthen fair trade, the solidarity economy and ethical finance. 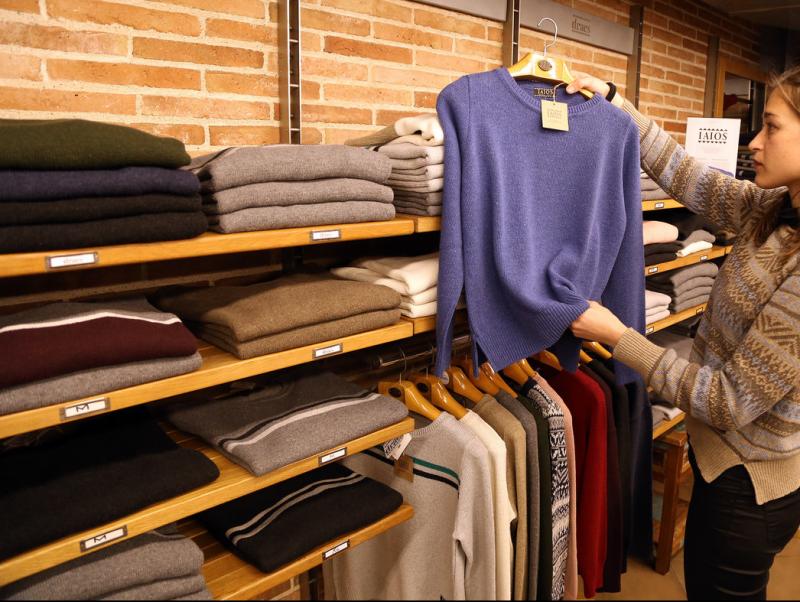 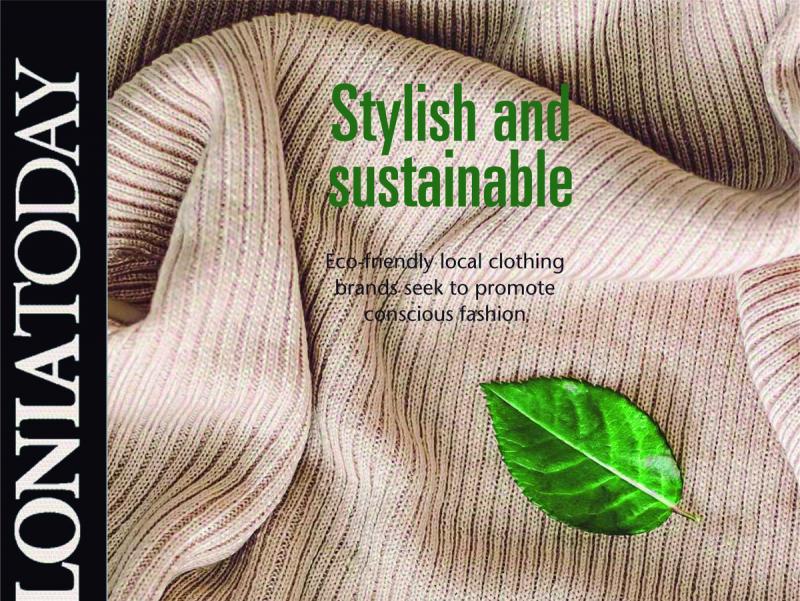 Shifting from fast to sustainable fashion 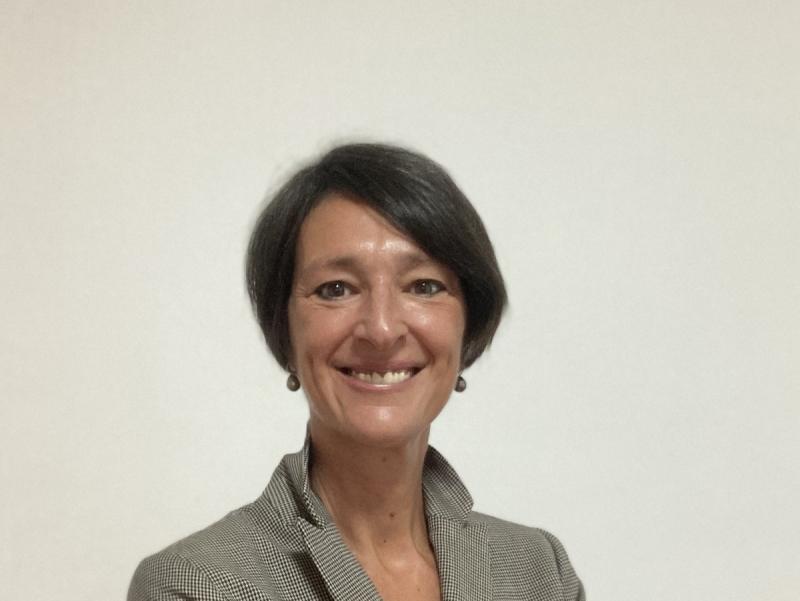 “We must design with and for people with disabilities”