Mobilising support and public pressure are among the reasons behind the progress made in the fight against food waste. In Catalonia, the work done by the Plataforma Aprofitem les Aliments (PAA), headed by Gaby Susanna, clearly stands out.

An environmentalist specialising in geographic information systems, the direction of Gaby Susanna’s personal and professional life changed a decade ago, after watching a documentary about the food that modern society throws away. “It made an impact on me and it was immediately clear to me that I had to dedicate myself to this,” she explains. At that time, the Waste Agency of Catalonia was already very active and there were also several recycling kitchen workshops. Susanna became trained and certified, and in 2012 a group of people who like her were very aware decided to set up a public platform to raise awareness among the population, promote regulatory changes, demand economic measures and facilitate the donation of food to those in need. 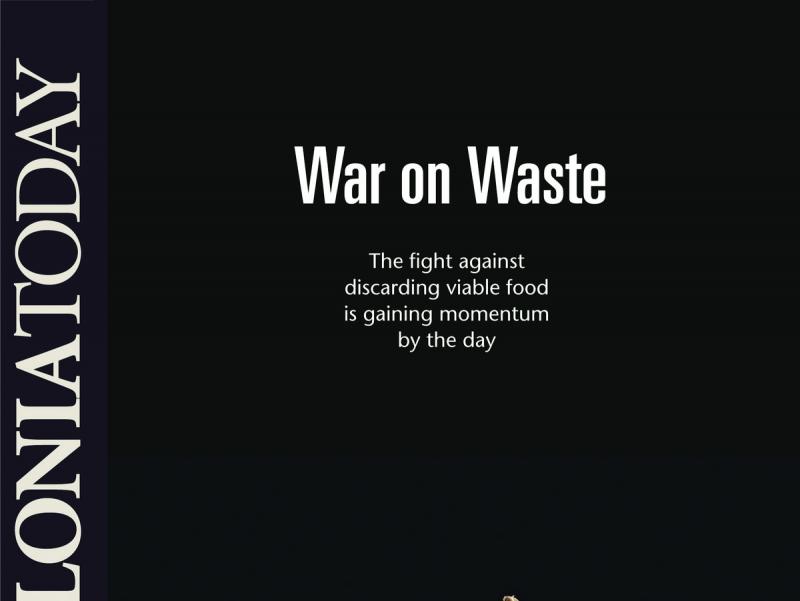 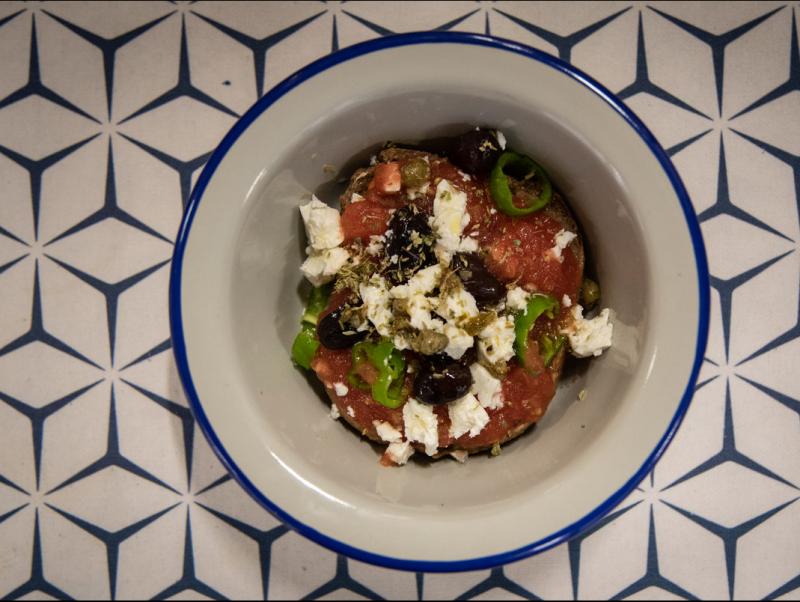 On the table and not in the bin