The lettuces we buy in Catalonia can come from Murcia or Les Franqueses del Vallès. Equally, we have the freedom to decide whether to eat strawberries planted and harvested in Huelva in February, or wait for them to come into season in El Maresme, between April and May. Meat, pulses, eggs, fruit and vegetables, oil and cava, to name but a few examples, are products that are grown, watered, packaged and made in Catalonia, with no need to get them from hundreds or thousands of miles away in the name of globalisation. Projects like Km 0, with the backing of the Agrarian Association of Young Farmers (Asaja), came into being with the aim of defending the work of local producers and encouraging consumers’ commitment to the economic fabric of the country and the environment.

The idea of local or Km 0 products has been around for a good few years now and, far from being a fad, “continues to grow and is a value on the rise,” says Rosa Pruna, president of Asaja. Following the model of other European countries, such as Austria, France, Luxembourg and Italy, “which are many years ahead of us” – 30 or 40, she calculates – Pruna decided to start a project aimed at eliminating intermediaries in the sale of agrifood products. “I didn’t invent it, I took the philosophy mainly from Italy, which was more like us,” she explains. This was how in 2013, “without anybody’s help” she came to open the virtual shop Km 0, not as a main sales channel, but as a means of promotion. Five years ago, the group of producers – which is not actually an association, Pruna stresses – started with nine members. Now there are 40, which she cites as the clearest example that “it has worked well for people marketing their product, and that’s a source of joy.” “Not a month goes by without a producer calling us up to join the group,” she adds with satisfaction.

The growing demand for local products has a very simple explanation: “People increasingly want to know where they come from.” This interest is in line with that of livestock, vegetable and fruit farmers, who want to make a dignified living from their work: “There is a spirit of overcoming, we don’t moan; we look to improve,” explains Pruna, who is herself a beef producer. Promoting home-grown products has multiple benefits. “It’s a value that we must not lose, people have realised that products from far away aren’t the same.” Km 0 products – the generic name meaning that there are no intermediaries, rather than referring to a specific geographical distance – strengthen the primary sector so that it does not die. “We keep the countryside alive and cared for,” says Pruna.

Therefore, the first benefit of the movement is that it protects an economic sector of significant weight in certain regions of Catalonia. A second benefit is its respect for the environment and the brake it puts on climate change. Buying imported products from outside Catalonia involves transportation costs – with the consequent pollution from the use of private vehicles and greenhouse gas emissions – and increased waste in packaging. The third and most important benefit is knowing what we eat and where it comes from. Many Km 0 products will not be found all year round, because farmers only sell what is in season. This, of course, also guarantees maximum freshness and quality.

Where can we find them?

“The local farmer knows how to produce them, but selling them is not so easy,” says the Asaja president. She gives eggs as an example, a cheap product that, according to where they are sold, can be expensive. However, overall this has not proved an obstacle to Km 0 farmers because they have gradually managed to find their own sales channels. Km 0 products will mainly be found on the stalls of weekly markets in towns and cities, and at fairs. “We have agreements in place with town councils that have helped us a lot, and the Barcelona regional council also promotes these products,” says Pruna, who cites as examples Mollet del Vallès – “They ask for us to be at the Gourmet Fair each year and stalls are free at the weekly market for Km 0 producers” – and Granollers. “Many town councils are asking us to go there,” she emphasises.

Aside from traditional markets, Km 0 products can also be found in Caprabo supermarkets, the only large distributor in Catalonia to sell them. “They have separate Km 0 lines and don’t tell us ’We’ll pay you so much’, but leave the price to us,” says Pruna, adding that Asaja does not make any money from the process: “We are just a bridge to help them sell.” Beyond retail sales to the end consumer, producers have also found individual shops and the catering sector to be good outlets. “All locally-reared cattle goes to butchers and restaurants, and we sometimes can’t even provide the amounts that they ask for,” Pruna explains, noting that interest and demand have grown in recent years, especially in Barcelona and Girona. “We get calls from many hotels in Barcelona; we send them the catalogue of products and they contact the producer directly.”

And are these products more expensive? “They can be, but not necessarily. If they are more expensive, it’s because they are more select products, and not everything is worth it.” Pruna gives vegetables as an example: “Right after the harvest they are at their best and there’s no price difference,” contrary to what usually happens with organic products, which are normally more expensive. She also issues a warning to consumers to be careful about authentic Km 0 products. “There are a lot of false local producers” and the only way to know for sure is “to make sure to check where the product comes from.”

Far from being an outlet only for the most veteran or most disenfranchised local farmers, Km 0 is especially popular among the younger generations. “Some 90% of producers are young, especially in the garden vegetable sector,” Pruna explains, with most concentrated on the coast and in the area from Vilafranca del Penedès to Sant Celoni. All in all, very local indeed.

On La Gastroteca website, hosted by the Catalan government (www.gastroteca.cat), you will find the section ’Compra a pagés’, a comprehensive and exhaustive guide to local farmers who sell their agrifood products in Catalonia. The detailed listing includes some 550 local producers, providing addresses and information about growing methods, type of production and sales channels. 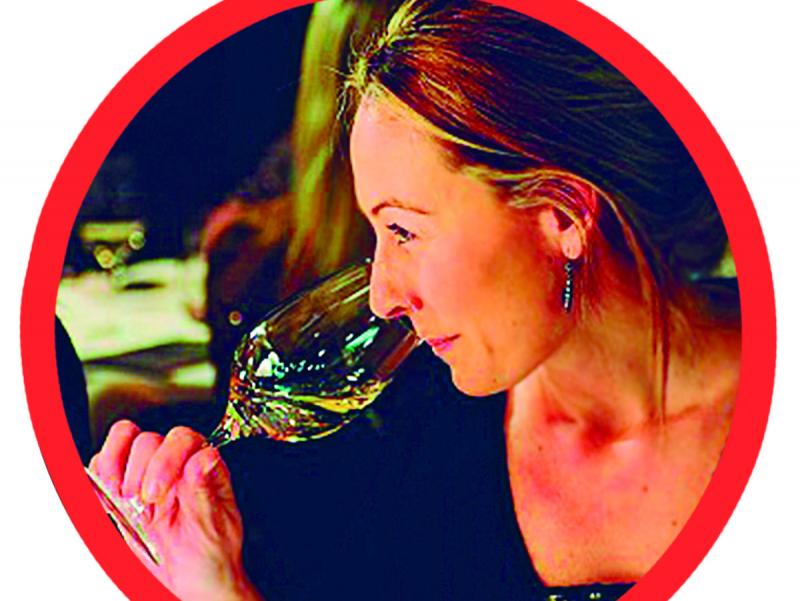 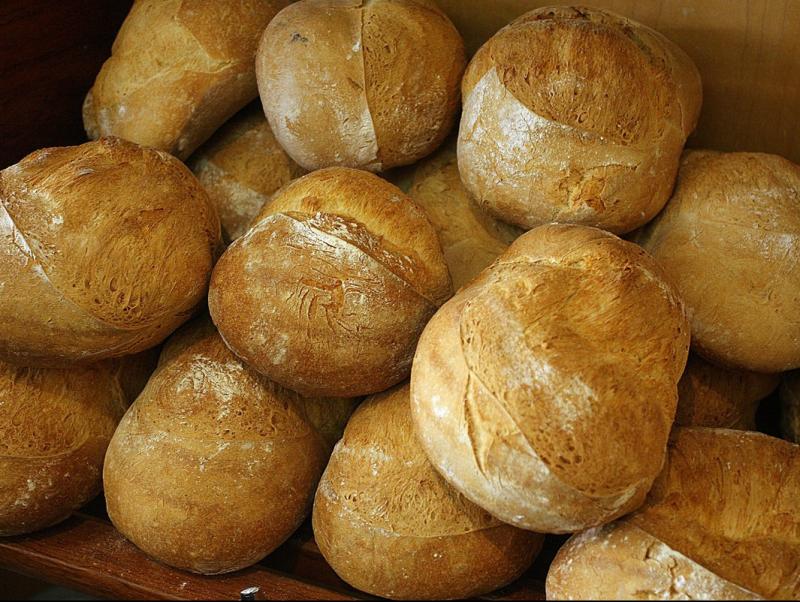 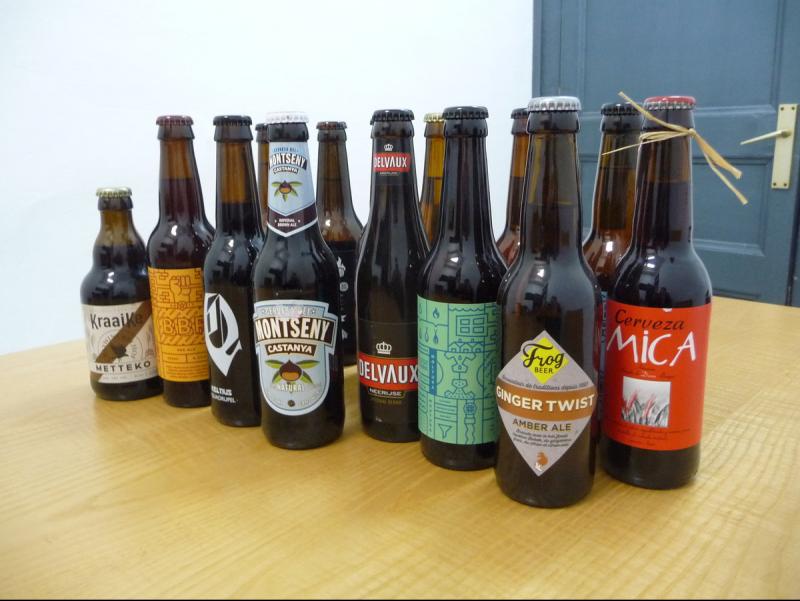 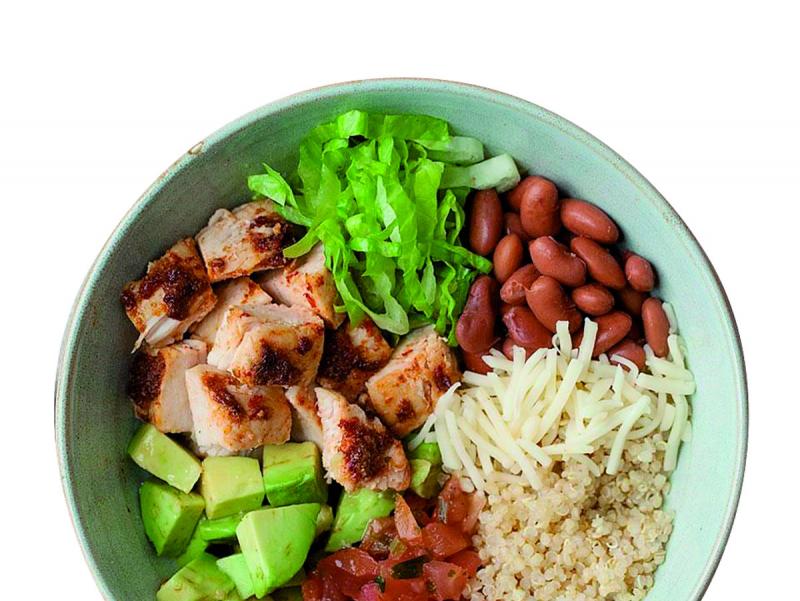 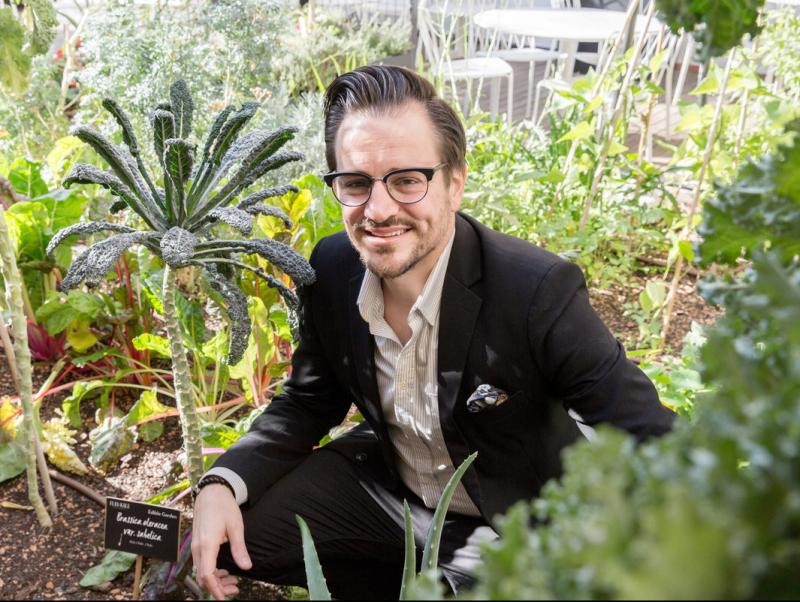