With its first edition taking place back in 1977, over the years Begur’s music festival has become one of the Costa Brava’s most important and most established summer cultural events. The festival’s philosophy has always been to offer high quality concerts that are at the same time accessible to the general public. It also prides itself on offering a wide range of musical styles, from soul to Nova Cançó, or from Flamenco through to pop.

One of the key aims of this year’s edition, which is more eclectic than ever, is to consolidate the different venues that the festival has added in recent years, which this year includes Begur’s main square, the Plaça de la Vila. Among the top artists performing at the festival are Joan Dausà, Duquende & Chicuelo, Morgan, Los Mambo, Xarim Aresté, Jofre Bardagí, Falciots Ninja, David Busquets and Bufant Fort.

Meanwhile, the festival will draw to a close on Saturday August 24 with two evening concerts paying tribute to Flamenco dancer Carmen Amaya, who was considered by many to be “the greatest Spanish Romani dancer of her generation”. 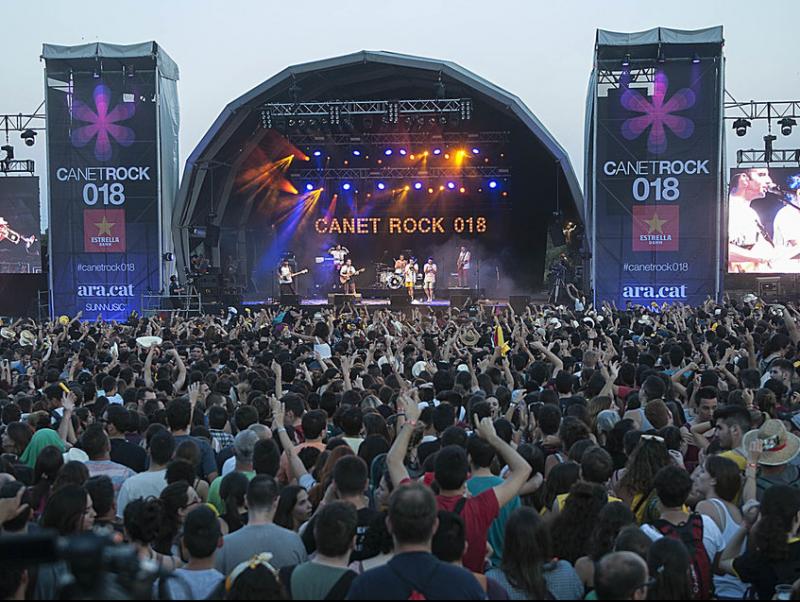