Brexit had the hallmark of silliness upon it as soon as illegally funded campaigns, barefaced lies and digital targeting by the now disgraced Facebook-rummaging company Cambridge Analytica cajoled 52% of English and Welsh people into voting Leave in 2016. That said, there have been moments over the past four years when the ups and downs of the Brexit haggling have had us British passport holders who live in Europe shuddering in fear for our futures. But upon hearing that Boris Johnson had struck a deal with the EU last Christmas Eve, many of us felt an unusual mix of not only (some) relief, but also dejection.

Relief, because we now stand a fairly good chance of not being kicked out of the countries in which we’ve made our homes for donkey’s years. Dejection, because – among other things – we have now become completely disenfranchised, unable to vote for anything, anywhere. Some 40% of British citizens who have married EU citizens abroad will not be able to bring their family to live in the UK unless they’re earning a minimum of €20,000 per year, and if they have children, considerably more. Any EU citizen who has not acquired settled status before the end of last year will only be allowed to stay in the UK for three months out of every twelve. British students will be excluded from the Erasmus programme and British universities, from joint research projects. Seven out of every ten business people, according to a recent LSE report, believe Brexit will have a negative impact on their companies. British citizens travelling to EU countries will be badly delayed by the additional checks they’ll face at the Schengen border (including lorry drivers, who will not be able to take any British products of an animal origin such as ham and cheese or just about anything else they might like to put in a sandwich any further than the white cliffs of Dover). And those same drivers, whether entering or leaving the UK will be stuck in endless tailbacks: when the French government test-ran its Brexit customs software last November, more than 7,000 trucks ended up standing nose to nose in the Garden of England, secreting fumes and obliging the drivers to answer their inevitable calls of nature in a natural setting (the UK government has said it won’t be long before it provides dozens of strategically placed roadside toilets).

On the apparently bright side, the British have increased their fishing quota, but this isn’t, however, going to do them much good given that up to 80% of their catch is sold abroad, and an equally large amount of seafood is imported from the EU. Besides which, European crews have been fishing in UK waters for decades anyway (long before the UK joined the Common Market), and vice versa.

Was this arrangement – which has too many other negative consequences to fit on one page – worth four whole years of fitful negotiation? Cue a Westminster MP who is an active member of the European Research Institute, the most hard-line pro-Brexit institution in existence: a month ago he told a friend of mine that the real objective of Brexit was to leave without a deal, but that if there was going to be a deal, Britain would be better off simply staying in the Union. Now he tells us. 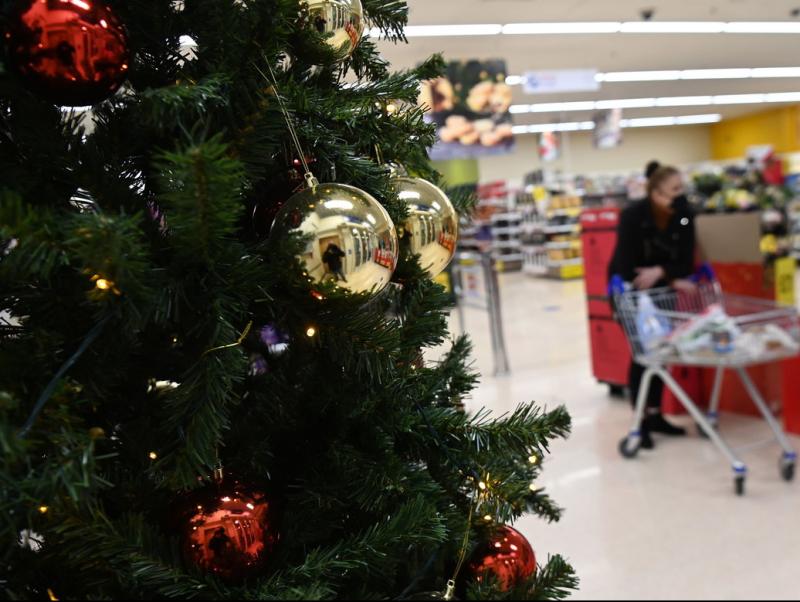